The NSA Finance & General Purposes Committee makes recommendations to the Board on financial, budgetary and personnel matters. It also provides support to the Chief Executive on matters relating to finance and personnel and in the interests of the NSA aims and objectives.The committee is chaired by the NSA Honorary Treasurer (as elected at the NSA AGM) and consists of two representatives for the NSA regions in England (as elected by the NSA English Committee) and one representative from the NSA Cymru/Wales, Scottish and Northern Ireland regions. Additional committee members can also be co-opted. NSA staff members involved with this committee include the Chief Executive, Operations Director and Association Secretary. 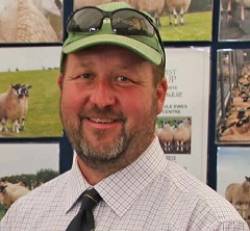 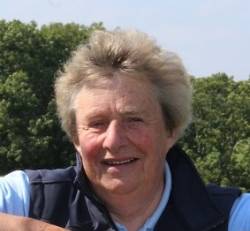 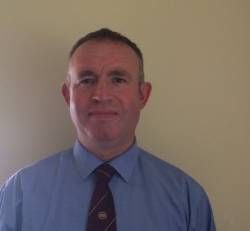