NSA Vice Presidents are ambassadors for NSA and proactive in promoting and reporting opinions and views back to the association. They have traditionally been previous NSA chairmen and, in this way, come into the role with deep knowledge and long involvement in the association. Any additional nominations for Vice Presidents should be proposed at the NSA AGM and their appointment will be at the discretion of the NSA Board, nominations being considered at the Board meeting following the AGM. The Board will require a nomination by a third party and a 100 word justification for the nomination. 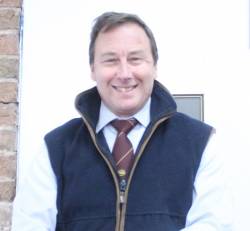 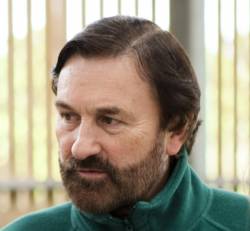 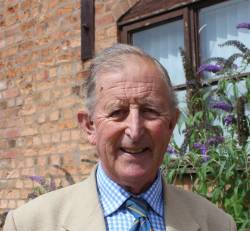 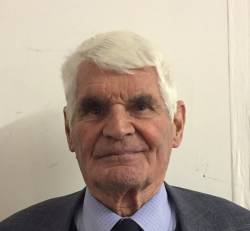 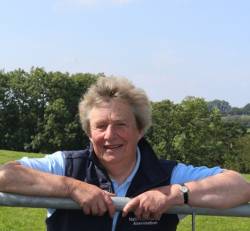 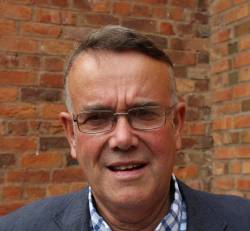 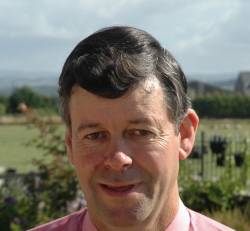 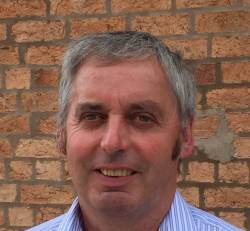 David Raine
National Sheep Association | The Sheep Centre | Malvern | Worcestershire | WR13 6PH
Tel: 01684 892661 Fax: 01684 892663
NSA is a Company Limited by Guarantee, registered in England (No. 37818). It is a registered charity in England and Wales (No. 249255) and in Scotland (No. SCO42853). NSA is VAT registered (No. 273 3469 44). NSA complies fully with the General data protection Regulation (GDPR). Contact NSA to request our privacy policy, to raise queries or concerns regarding GDPR, or to unsubscribe from NSA mailing lists. National Sheep Association is an organisation which represents the views and interests of sheep producers throughout the UK. NSA is funded by its membership of sheep farmers and it activities involve it in every aspect of the sheep industry.
your business your future