A good number of members gathered together at Bakewell Livestock market for the 2020 ARMM. Details from the evening as follows:

Chairman’s Report from David Howlett summarising the year’s events. The agricultural industry and rural life has never been under such attack as to what it is today. The environment lobby and vegans or even sheep worrying don’t seem to be getting any less. David mentioned the adverse weather we’ve had and currently good lamb prices due to concerns of there being a shortage in the spring. The meetings and “Sheep farming -setting the record straight” was also a huge success. David also would like to welcome Jack Charleton as the Central Region Next Generation Ambassador for the coming year. Congratulations Jack! David urges to attend all meetings possible to get the most out of the NSA. The speech was concluded by thanking Anne for all her hard work over the years, Anne’s knowledge of the NSA Central Region and sheep farming in the area is second to none. A huge thank you to Anne.

Highlights and topics of the English Committee:

DEFRA ELMS work report and update- was that they are encouraging farmers towards stewardship, they have fours years left and have a lot of work to do in order to be ready in this time. DEFRA was represented by the Stakeholder Engagement Department who were not in touch with farming.

The feeling is that the Agricultural bill is anti-sheep as cattle grazing only mentioned yet no mention of sheep but these are only thoughts at this stage.

Sea Eagles are still around although not all of them have survived.

No carcase splitting information. Red Tractor – technical advice committee meeting coming up in the near future.

Treasurer’s Report: There has been account transition of closing the Natwest Bank Account and moving onto Lloyds for the Central Region Account. This is so that the accounts can be managed by Head Office with them assisting with the running of income and expenditure, and making it easier for the NSA as a whole for all the regions to be on the system. Robert ran through the income, expenditure and balance sheet. It was discussed about how poorly the banks services were and what a nightmare the transition had been of moving banks but hopefully all of this is to a close and everything has been completed.

Regional Committee to remain open to all members.

Board of Trustee’s Report: Sent through from Chris Lewis Chris’s report included well discussed topics such as Brexit and it’s uncertainty, the proposal of replacing the current NSA building at the Royal Welsh Show Ground - planning permission has been obtained and a business plan produced. Final decision to be made in 2020. Successful meetings had been had with the Wool Board. Storm of the vegans, membership’s new classification and staffing changes at head office. Bryan Griffiths has been re-elected for a second term of Chairman for the Board. The Sheep 2020 event is being worked on for another outstanding event.

Date of Next Meeting – Wednesday 27th May with Moredun, location details to be confirmed.

Any Other Business – None.

Moving on to the three Speakers of the evening starting with Matt Southam from AHDB Head of Retail and Foodservice Engagement.

Matt gave a very insightful talk regarding the facts and figures of the red meat and about the stats of the vegans that are thankfully not making much difference to the food consumption of the UK despite the noise and campaigning they have done.

It was a very in depth topic and hopefully I’ve caught most of what was said, it was really thought provoking and informative speech.

Andrew’s subject was on Wormer Resistance

It was another very in depth topic and hopefully I’ve caught the overview of what was said and is somewhat helpful with combating worms on farm.

Chris had a very limited time to talk as the evening had passed very quickly. Chris gave an overview of his farming life and role at the NSA. Chris talked about the huge changes ahead… The Agricultural Bill looking more positive, Sheep and the Environment, Policy Focus, Farm Support, Traceability and the LIP Industry partnerships. Chris’s activities in 2019 of the New Auction Mart Roadshow and Setting the Record Straight meetings. He ran through the different membership categories and what they entail – Group membership, Joint membership and the upgrade to over pay subscription.

Finishing his updates with the upcoming events: 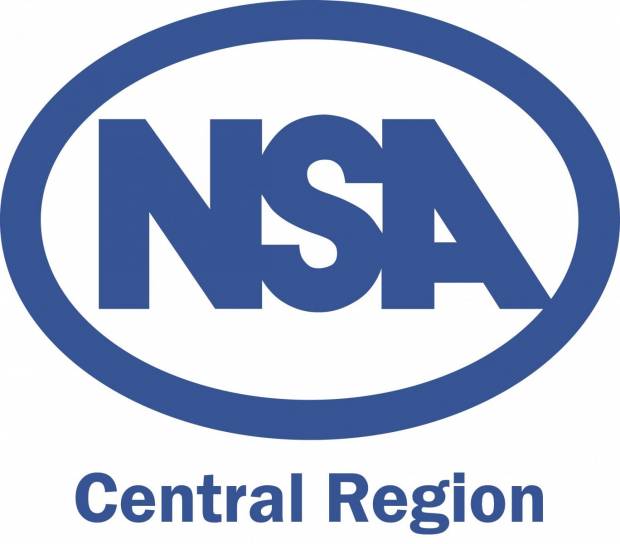