On Tuesday the NSA members and non-members from the South West were treated to talks from 3 interesting speakers at our well attended annual regional members meeting. The evening started with a short business meeting where we reviewed a busy year in the region which included a very successful Sheep South West Event hosted by NSA Board Chairman Bryan Griffiths and his wife Liz and an interesting farm walk laid on by David and Richard Rossiter. This was followed by the election of 2 former NSA Next Generation Ambassadors, Howard Tratt and Olly Matthews as chairman and vice-chairman along with the election of 5 new young and enthusiastic members to the regional committee which will only add to the vibrant discussion and breadth of knowledge we already have with the existing team.

The official business of the meeting was followed by talks from Ellie Phipps, NSA Policy Officer, Phil Hadley, AHDB International Trade and Exports Director and Bryan Griffiths, NSA Board Chairman.

Ellie gave us a run through of the NSA's policy work over the past year including . As ever the team in Malvern have been active on a number of fronts on our behalf including continued work with Government on Brexit, the Agriculture Bill and various other topics. More widely they've been involved in ongoing and often frustrating discussions on Carcase splitting regulations, sea eagle reintroductions onto the Isle of Wight, and countering what often feels like a very one-sided debate on the role of livestock in climate change amongst other topics.

Phil Hadley gave us a very in-depth insight into the role of his team in helping to develop international trade opportunities for the sheep meat sector and his thoughts on how this may develop into the future. With the discussions ongoing at the moment this is obviously going to be an increasingly busy topic over the coming years.

Following on in a similar vein, Bryan Griffiths gave us a short insight into a visit he and Liz made to South America at the invitation of the Department for Trade and Industry (DTI) to help host a stand promoting UK sheep genetics.

Finally, thank you to Peter Derryman who has performed the role of regional chairman admirably for the last 2 years, providing a steady hand and keen insight to the position. 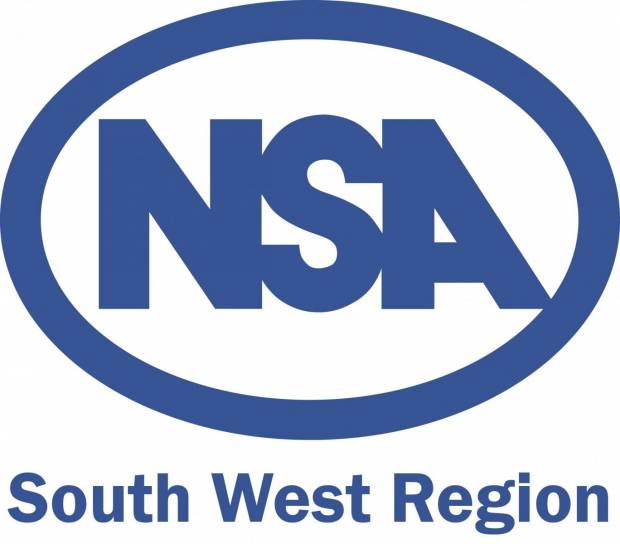