The contest saw young sheep farmers, aged 26 and under, compete in a range of elements including shearing, lamb selection, medicine administration, ATV handling, ram MOT and a knowledge test of their knowledge of UK sheep farming and husbandry.

Kindly sponsored by The Texel Sheep Society, the competition not only provides the chance to win the prestigious title of NSA Next Generation Shepherd of the Year as the winner will qualify to represent NSA Central Region at the national finals in 2020 but also offers an impressive prize pot of £550 for successful competitors. First place received £275 plus a trophy, second place £150 and third place £75.

As well as sponsorship by the Texel Sheep Society, other NSA supporters from the sheep sector were involved in the successful organisation of the competition. NSA Central Region extends thanks to Reaseheath College for assistance with delivery of the competition on the day, British Wool and Horner Shearing for support of the shearing component and Suzuki UK for provision of ATVs in the ATV handling contest. 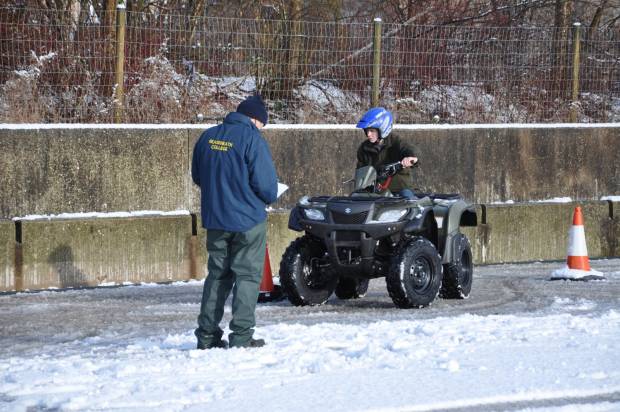