Despite the rain, the event attracted an estimated 6500 visitors from throughout Scotland and the North of England. This number was down from the 8000 who attended the last NSA ScotSheep two years ago, but was still a strong turnout given the weather.

The 200 trade and sheep breed society stands reported brisk business as visitors headed undercover to get away from the relentless downpour.

“We had to abandon the farm tour by tractor and trailer, which was extremely disappointing for our host farmers, John and Iain Macfarlane, who put in a huge amount of time and effort into arranging the day, and also for those attending, as the farm tour is always one of the highlights of Scotsheep,” said David Leggat, Executive Chairman of Auctioneers at United Auctions, who chaired the organising committee.

“It’s sad that so many visitors were unable to see for themselves the tremendous job the Macfarlane’s do in producing top quality commercial lambs that hit the market at the top spec.”

The Macfarlane’s have arranged an open day on Sunday June 29, in conjunction with the Scottish Region of the National Sheep Association, to give members of the association and a maximum of three guests each an opportunity to view the flock of 1800 sheep on the farm and the suckler herd of 750 cows.

The inter-region sheepdog trials also had to be cancelled and the prize money is to be presented to the Scottish National Sheepdog Trials.

Mr Leggat paid warm tribute to the local organising committee and all those who helped and acted as stewards on the day, as well as trade exhibitors, breed societies and sponsors, particularly main sponsor Bank of Scotland.

The scene was set by the Duke of Montrose, president of the National Sheep Association, who officially opened the event by highlighting the many challenges which all sectors of the agricultural industry will have to face in the future, including sheep producers.

“We have less than 20 years to deliver 40% more food, 30% more fresh water and 50% more energy to meet the demands of a rising world population, the rapid development of emerging economies and shortages of land, water and energy,” he said.

“Agriculture, including the sheep industry, is going to have to grasp every innovation and opportunity on offer.”

The UK Government had made initial funds of £70 million available to the academic world and industry under its Strategy for Agricultural Technologies initiative.

“We are particularly lucky that here in Scotland we have a concentration of bodies at the fore-front of sheep health research and their discoveries must be quickly brought to commercial application. Let us be sure that a sufficient amount of this assistance is won by Scottish innovation and industry,” The Duke of Montrose said.

The Duke also renewed the NSA’s plea to MEPs to move the European Food Safety Authority to remove the need for carcase splitting, a practice which is costing the sheep meat industry £23 million a year.

“There is no evidence to show a natural link to BSE or a threat to human health so there should be no need for carcase splitting under the TSE rules,” the Duke said.

Given the turnout at the event, the Duke said his “outstanding impression” was of the enthusiasm and dedication of the thousands of sheep producers who flocked to NSA’s regional events throughout the country.

The NSA Silver Salver for services to the Scottish sheep industry was presented at NSA ScotSheep by Scotland’s Cabinet secretary for Rural Affairs, Richard Lochhead to Dave Turner, former head of agriculture at Oatridge College (now part of SRUC) who arranged and judged the sheep shearing competition at NSA ScotSheep and also organises the Scottish NSA Young Shepherd of the Year competition. 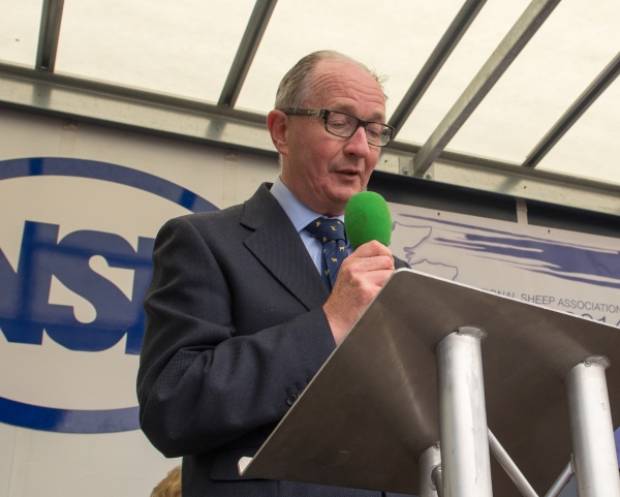 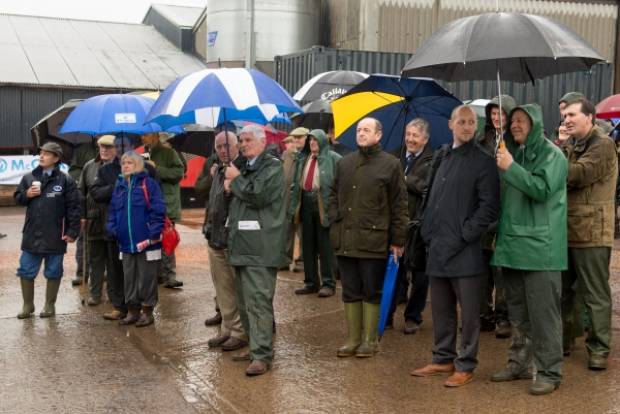 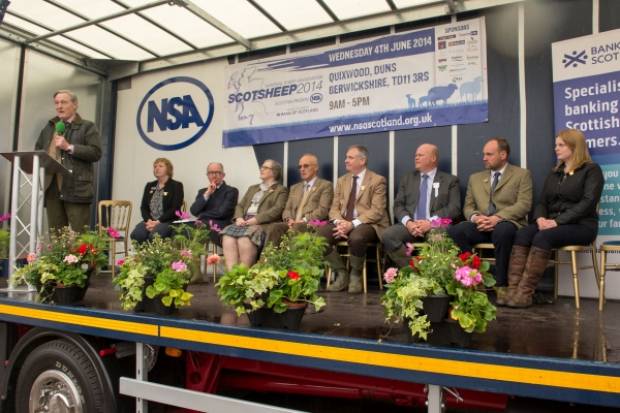 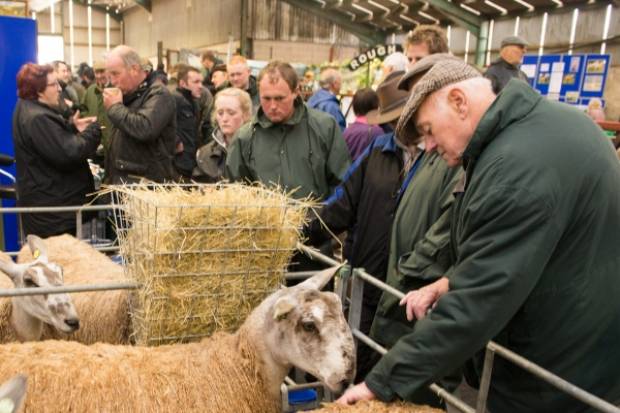 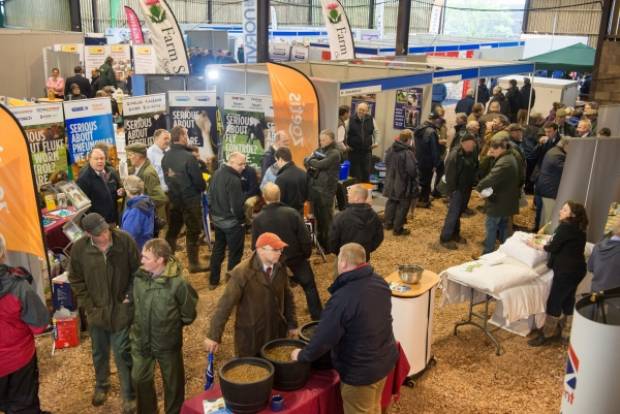 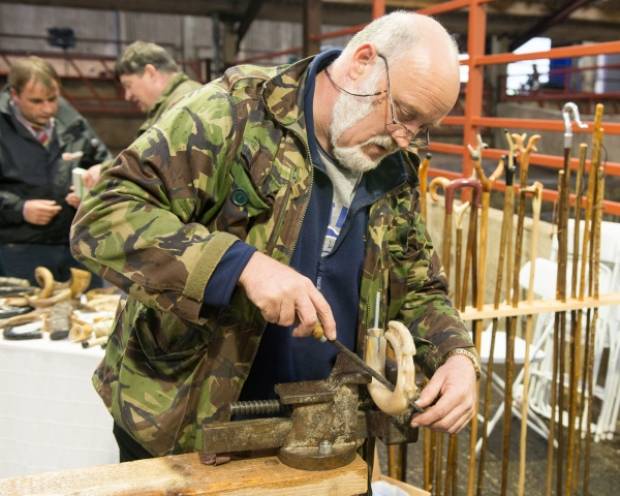 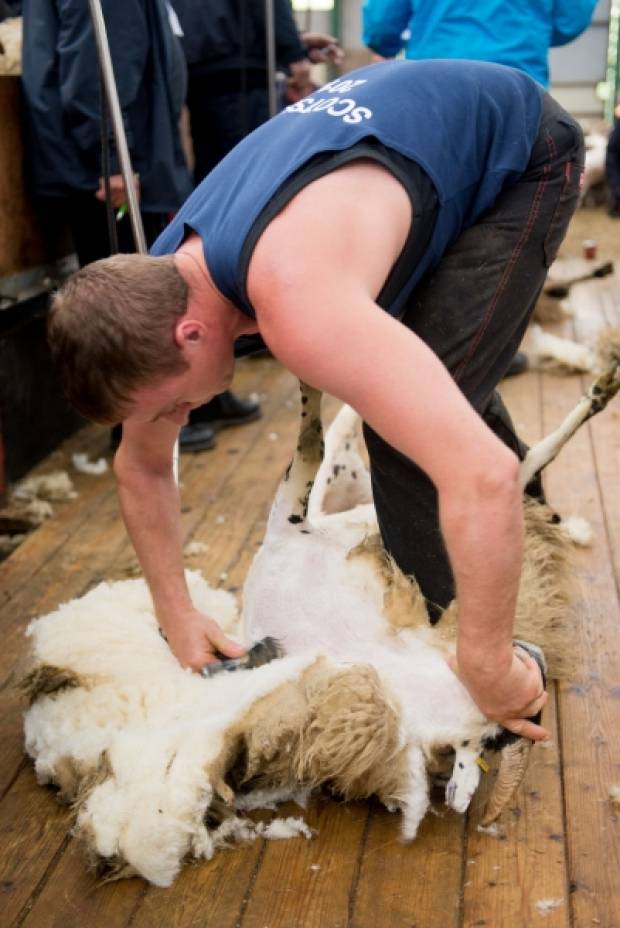 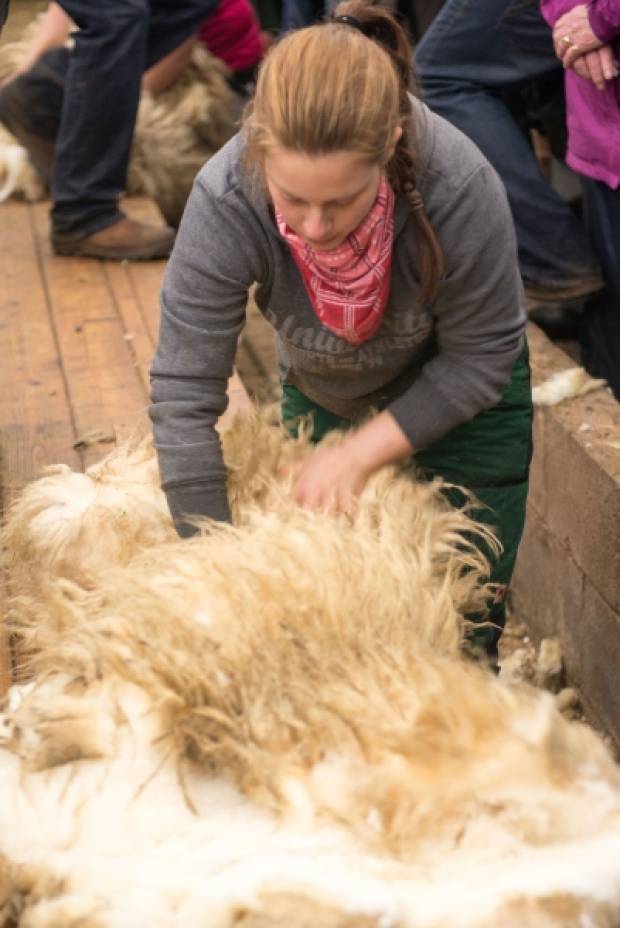 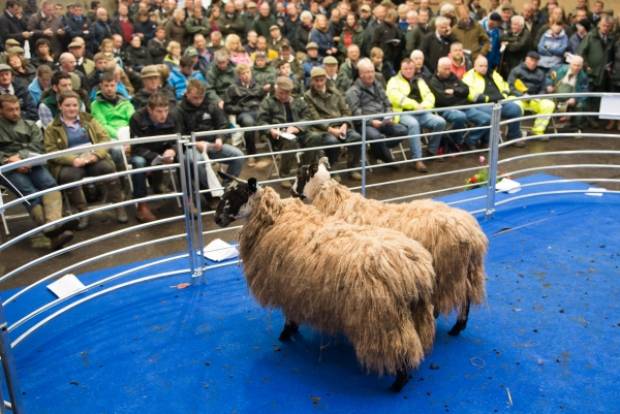 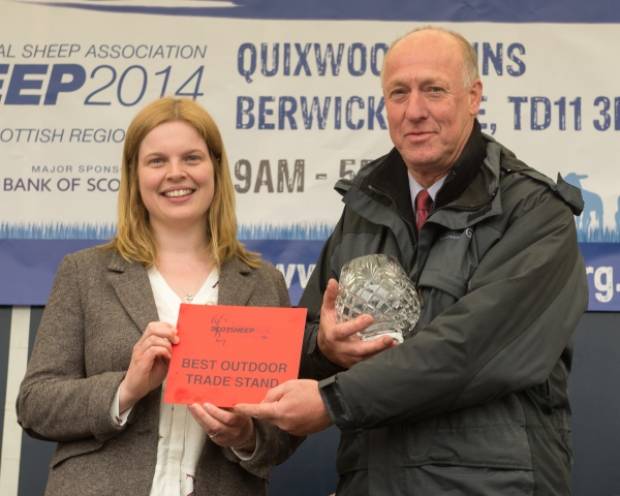 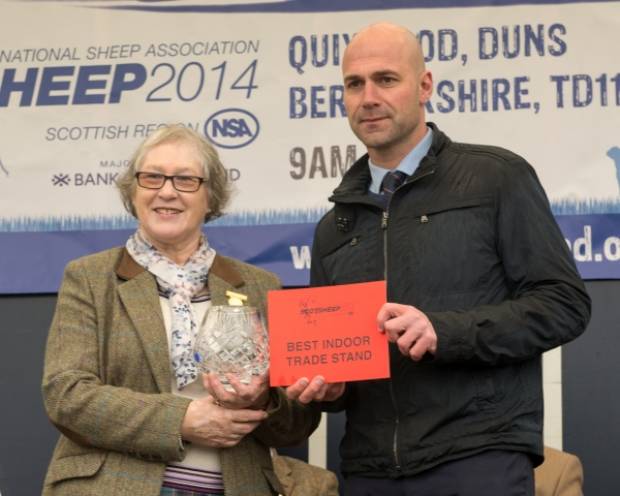 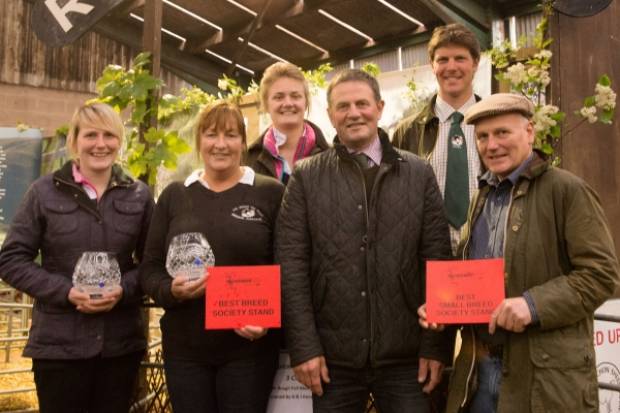 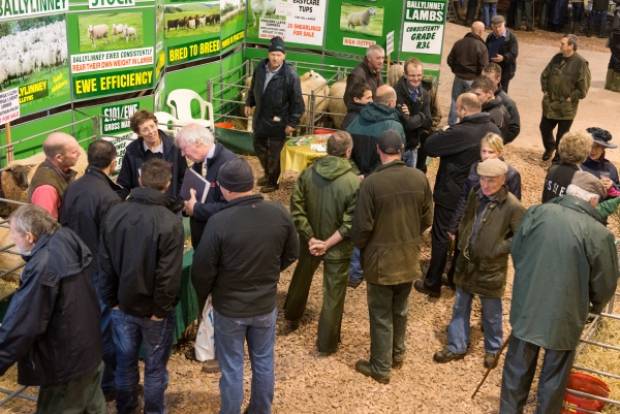 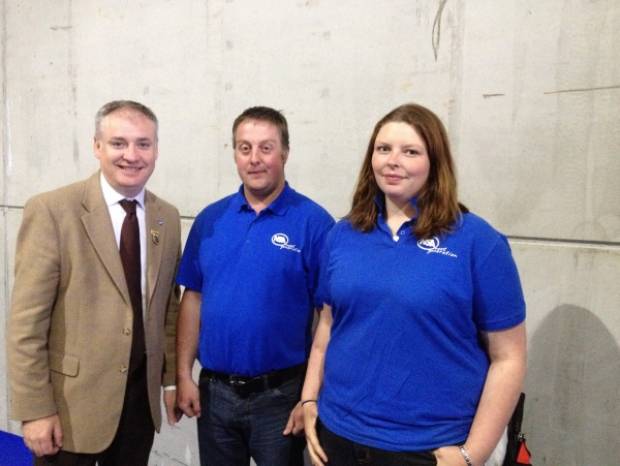