NSA Eastern Region met on Wednesday 9th October, where accounts and minutes from the previous year were approved and officeholders were re-elected.

Continuing NSA Eastern Region Chairman Dan Phipps comments: “We had a fantastic presentation delivered by NSA Policy Officer Eleanor Phipps having spent her afternoon in London with NSA Chief Executive Phil Stocker, English Committee Chairman Kevin Harrison and the Farming Minister George Eustice, and Eastern Region members were superbly updated about current NSA work and ongoing developments. The evening was finished with a very entertaining session with Richard Savoury about how he came to run his hugely successful business ‘The Sheep Show’ which tours shows around the UK introducing the public to sheep and farming. Officeholders all remain the same, and we were pleased with a very good turn out.” 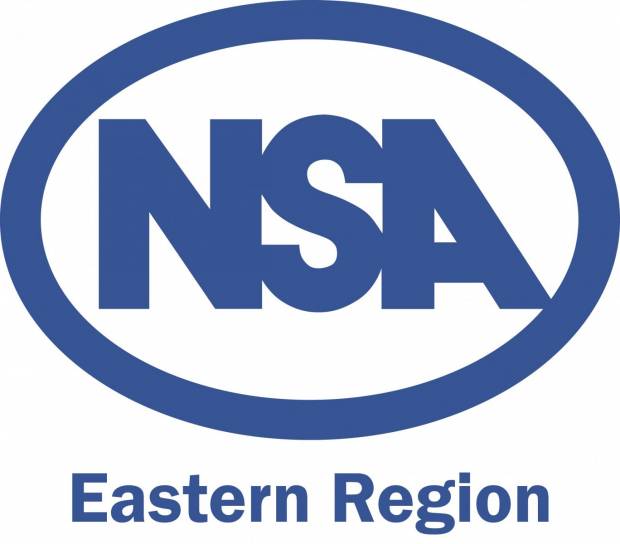