NSA recommends that farmers only shoot dogs as a last resort, as the legality of a shooting depends on whether a farmer had a lawful excuse for shooting the dog in that individual circumstance. If it is necessary to shoot an attacking dog, please bear in mind the following points:- 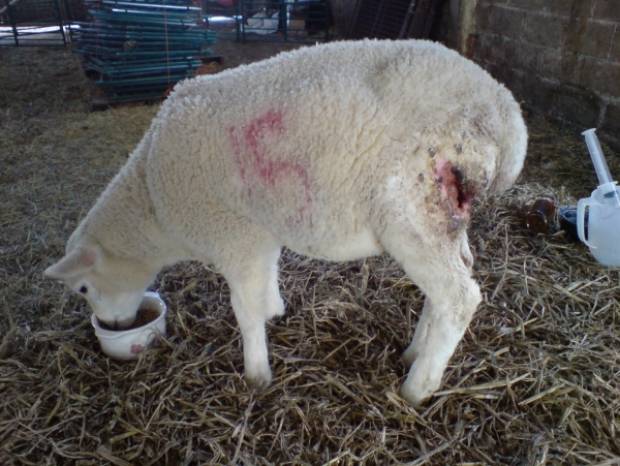