We have unfortunately experienced several attacks over the years.

The first was an attack from a neighbours rescue dog. It got loose amongst ewes with lambs that were six to eight weeks old, two lambs were attacked and needed veterinary treatment, mostly stitches to repair torn skin. The owner of the dog admitted responsibility and thankfully paid for the vets bill. The incident was not reported to the police.

Another occured when a visitor to the area let a Jack Russel off the lead near newly weaned lambs and the dog had killed two lambs before we could get to it even though it was in full view of us the whole time. The dog was put down and the owner compensated us for the two lambs,  again we did not report it to the police.

The most recent incident resulted in the loss of 1 ewe hogg and 3 hoggs that had been chased and were stressed, one hogg later aborted. The police were informed. The attack was by 2 dogs from a neighbouring  farm, most worrying thing was that we were later told that they had 13 dogs on their site. 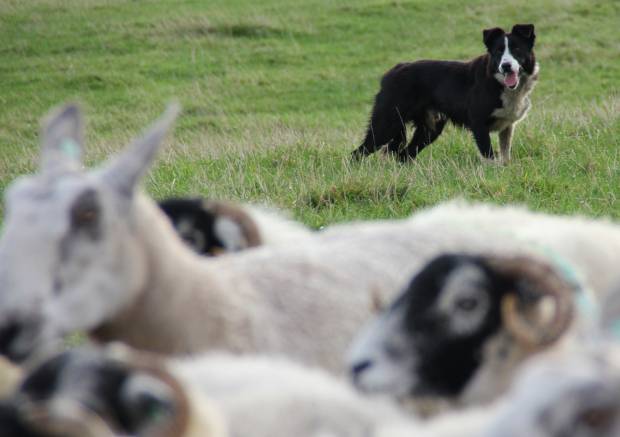