We received a phone-call on New Year's Day from our neighbour saying there were two Staffordshire Bull Terriers at large with our in-lamb ewes. We called the police, who were galvanised into action when they heard our gun firing in the background. We were forced to go down this route because the owner was nowhere to be seen and the dogs were turning on us by this point.

They killed three ewes outright. When the vet arrived later they recommended that a further five be put down; six others had to have stitching on face wounds and where ears had been ripped off. It was horrible, and we are still not over it.

At the time the police offered us the chance to prosecute the owner, but as he had admitted they were his dogs and had offered to pay compensation, we declined. In hindsight we should have kept this option open – and would recommend to others that they do - as the owner is now trying his best to avoid paying anything. It’s no longer a police matter and we are now going through a small claims court.

Total actual costs are probably just shy of £2,000, but the flock pregnancy scanned at less than we would normally expect, and then there’s the impact on us. It was very unsettling and still makes me feel ill now, months later.” 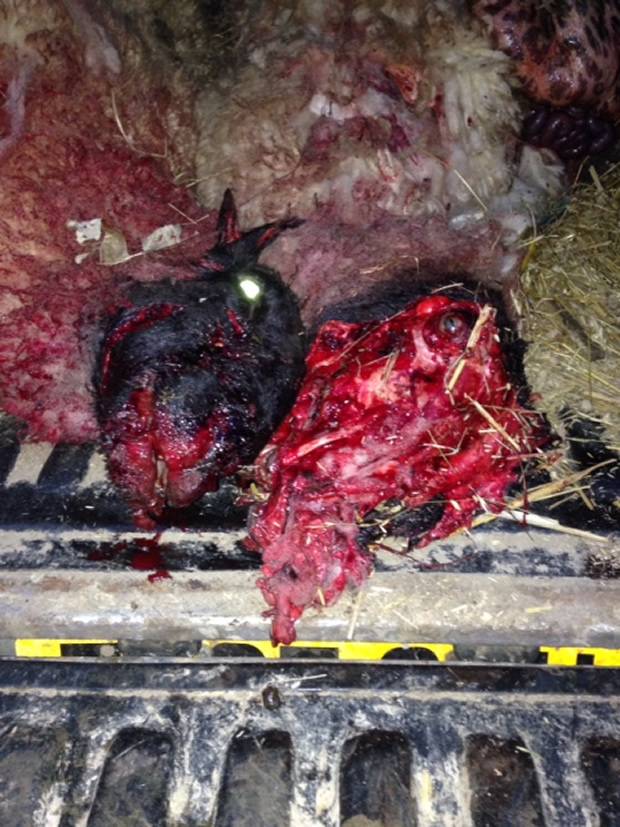 Some of the sheep killed in the attack. 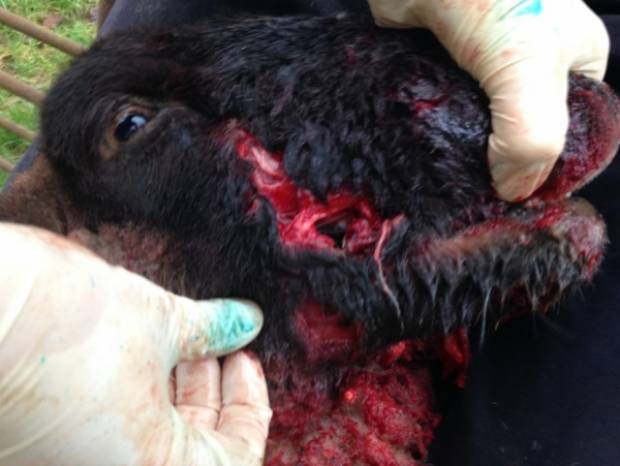 Mauled sheep being treated by the vet.