I have recently had a dog attack my sheep, sadly this is not the first incidence. Over the previous 25 years there have been many cases of sheep chased and injured by dogs on our farm and neighbouring properties. I have seen cases of dogs chasing sheep into a fence line, against a building and into a bog.

On one occasion I had a flock of ewe lambs attacked by dogs with many killed and injured. Some of the injured animals survived after weeks of treatment and dressing wounds to their necks and brisket, but others did not. Same dogs chased a small number of heavily pregnant ewes and bit their ears many of the ewes lost their lambs as a consequence.

On another occasion I had two dog chase a yearling into a brook and bit her flank and over her rib cage. She needed sutures and wound dressings for months. The owners of the dog that chased the ewe into a bog replaced the dog. The new dog attacked and killed pregnant ewes on an adjacent field. The dog that chased the young sheep against a building killed a new born lamb the following year in a nearby field. The dog who chased the sheep against a fence line had previously killed hens and later attacked a cade lamb. I have lost 30+ ewes in previous incidence and lost one pregnant ewe on this occasion.

The police have been notified on several occasions, however sadly, this did not result in the dog owners changing their behaviour or keeping their dogs under control.

The impact on me personally is a fear of more dog attacks. Whenever dogs were off a lead I feel worried that they wwill chase or injure livestock in my area. It also takes away some of the enjoyment of caring for sheep as it is always in my mind that more incidents will happen. The impact on my flock was fear initially, they were unsettled and traumatised by the dogs chasing them.The injured animals that have survived instances of dog worrying were in discomfort  for a long time and had to be treated daily and hospitalised in a building. They required antibiotics and analgesics by injection.

I would like all owners be prosecuted and fined for allowing their dogs to worry sheep and for them to be prevented from owning dogs in the future if the dog has killed or injured sheep. 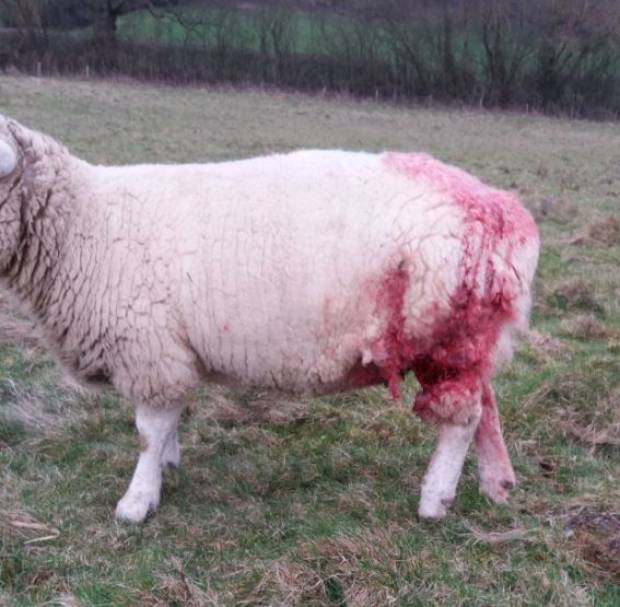 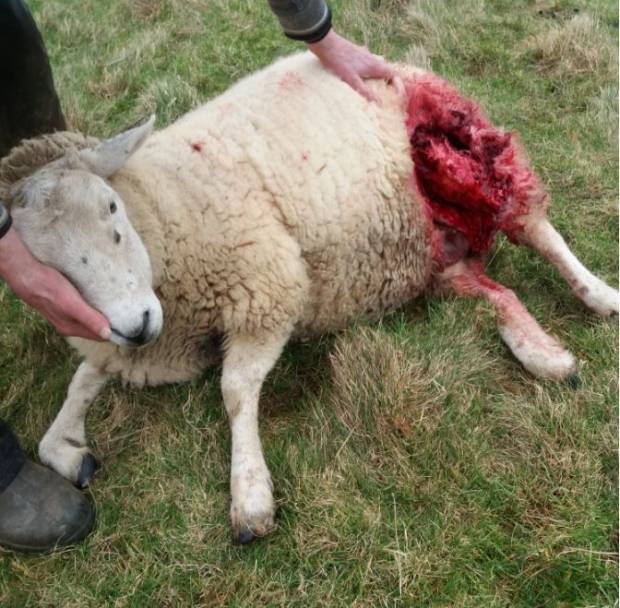