The National Sheep Association (NSA) has welcomed the news that the Migration Advisory Committee (MAC) has recommended veterinarians be added to the occupation shortage list. However, it is continuing to push for the Government to reconsider some aspects of the future migration policy to ensure wider agriculture is not damaged.

NSA Chief Executive Phil Stocker comments: “It is pleasing to hear that MAC has now recognised the need for overseas vets to be given access to work in the UK. This includes abattoir vets, which are an essential requirement in the slaughter process, and we are pleased this provision will be in place. However, this recognition needs to extend beyond just vets and into other essential parts of the livestock farming sector.”

NSA is concerned the Government’s White Paper, released late in 2018, fails to consider and cater for the needs of the sheep industry. Mr Stocker adds: “The White Paper sets out a vision for the UK’s future migration policy and it’s very worrying to see that its definition of ‘skilled work’ totally neglects a significant area of what most would consider a skilled occupation. This includes general abattoir workers, without which the UK Sheep industry could not function. There are many jobs in UK Agriculture, with tough working hours and conditions, the UK domestic workforce is failing to fill them, and this is not due to migrant labour undercutting wage rates. These migrant workers are vital for our continued workforce, they contribute positively to our economy and do essential work that cannot be filled domestically. We urge the Government to reconsider its proposals to recognise that.”

NSA is clear that abattoir work is a skilled profession and is calling for protections to be put in place for workers coming into the UK from European countries. Mr Stocker explains: “The definition used, as recommended by MAC, states a skilled professional has at least RQF 3-5 level (A level or equivalent) and their minimum salary threshold be £30,000per annum. Most abattoir workers will not be earning that much, and many will not have those qualifications, but yet there is no doubt their work is skilled and significant training is given when they are in post.”

The White Paper further sets out a ‘time-limited route’ for temporary short-term workers as a ‘transitional measure’. Mr Stocker adds: “The proposal sets out an option for people to come to the UK for a maximum of 12 months, with a cooling-off period of a further 12 months. This is designed to prevent people working in the UK permanently. While I understand this may work for some areas, such as those requiring seasonal workers, this does not work for abattoirs. It takes significant time, work and costs to train the staff and accordingly it is only right for the abattoirs to be able to retain them.” 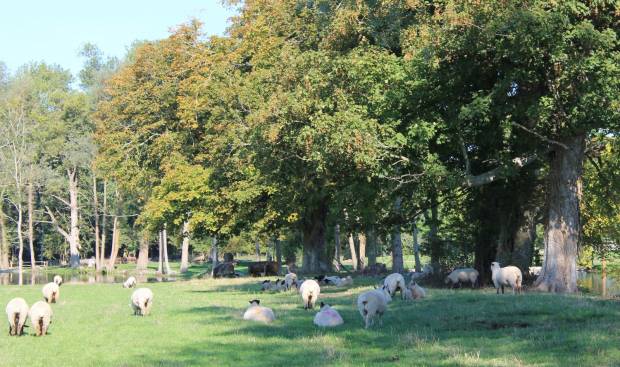