NSA is today (Wednesday 7th August) opening a farmer focused survey into the release of sea eagles in England.

While this may not immediately impact many farmers, the view is to allows these birds to spread across England and Wales, covering the majority of the country with sea eagles - which are already present in Scotland following a staged release over the last 40 years. Views of Scottish members would be appreciated given their experience of such a release.

This release is commencing during the summer of 2019 with six young birds initially being released. NSA formally opposed the release on the grounds that the widely reported decline in biodiversity and species abundance will result in the birds being driven to predate on lambs and other non-typical food sources.

However now the licence has been granted we have agreed to work with the project team and Natural England, to help them mitigate problems and to try to identify harmonious regulatory and practical approaches.

While the white tailed sea eagle release and the majority of the consultation process is being conducted on the Isle of Wight, it is fully accepted the birds are unlikely to stay there and could, if the release succeeds, spread across significant areas of England and even Wales (the birds already being present in Scotland). Therefore, we are keen to engage all members on the basis that they should not end up as a resident species in the UK, by reintroduction, with a consultation just having been done on the Isle of Wight and surrounding areas.

NSA would like to gather views to inform the monitoring and evaluation work of this project and we ask that you spend a few minutes responding to these questions.  We are likely to ask further questions as the release progresses. 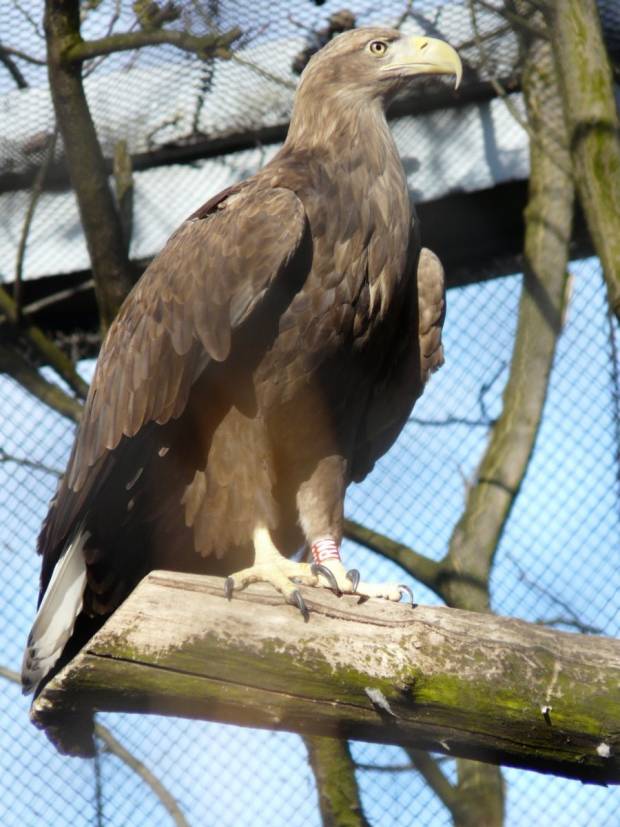