Lord Inglewood ‘pleased and honoured’ to continue as NSA president

Elected at the 126th annual general meeting of the National Sheep Association (NSA), Lord Inglewood is set to serve for a third consecutive year as president of the UK’s dedicated sheep farming organisation.

As well as being an active member of the House of Lords, Lord Inglewood is a farmer and landowner in Hutton-in-the-Forest, Penrith, Cumbria, with both upland and lowland interests.

He told the meeting at Stirling Agricultural Central, courtesy of United Auctions, that it was ‘a pleasure and an honour’ to serve for another 12 months. He also congratulated the association on the work it was continuing to do to provide a voice for the sheep sector.

“We cannot stem the tide of change but we can continue to do what we can to make sure the new world we find ourselves in has a place for sheep farming,” he said. “We must all let politicians know what our concerns and worries are, be we facing a soft Brexit, hard Brexit, deal or no-deal.”

Also at the meeting, NSA Honorary Treasurer Dave Gregory gave the organisation a ‘clean bill of health’, and was subsequently thanked for his service for the year and duly reelected at the meeting.

Chairman Bryan Griffiths echoed the positive reports, saying: “Over the last year NSA has grown in stature, is in good financial shape and continues to have a lead role in guiding its members and the wider industry through the unchartered waters ahead.”

Also at the meeting, as well as Mr Gregory, the NSA Vice Presidents were re-elected en bloc. The Trustees’ annual report and financial statements for the year ending 31st December 2018 can be viewed at www.nationalsheep.org.uk/about/nsa-governance . 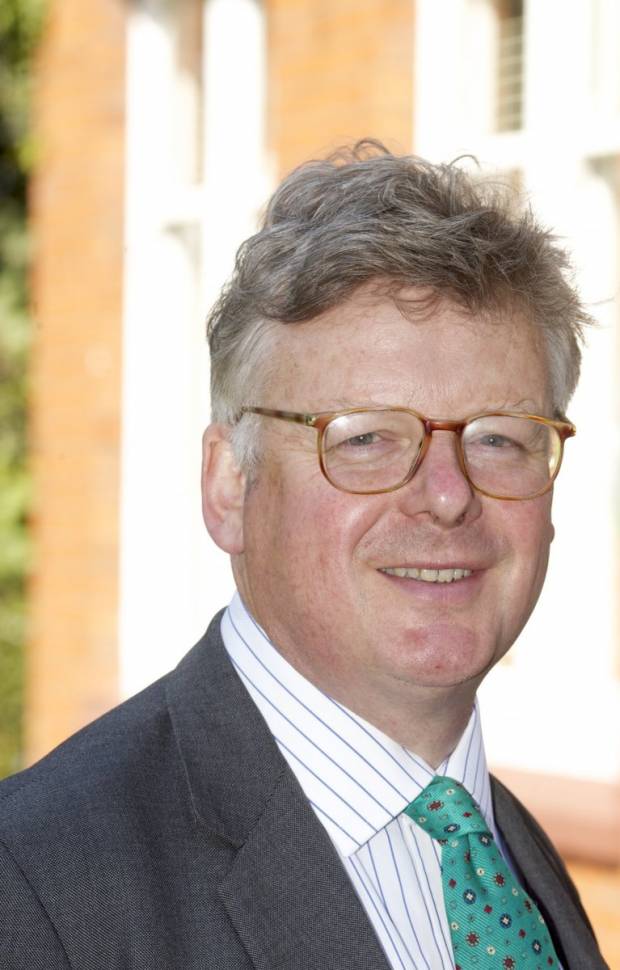