The National Sheep Association (NSA) is disappointed by, and is keen to clarify, some of the comments it has been reported as making about the opportunities of a trade deal between the UK with the US.

NSA Chief Executive Phil Stocker says: “When putting a press statement out, we do so in good faith that the press and other sources wishing to reference it will only use the quote within the context it is given. We have seen too many examples where MPs, Government sources and the press, have picked up on just one sentence within a press statement we released on the 5th May this year, and we are sufficiently concerned that we feel we need to set the record straight. This sentence, that the NSA ‘believes there are valuable opportunities for our sheep industry in getting access for lamb and mutton into the US’, is being taken out of context and ignores other key messages within the same press release.

“It is a result of either laziness, or manipulative intentions. The title of our press statement couldn’t have been clearer, that the US could offer opportunities - but only if our standards of food safety, environmental protection, and animal welfare are protected. The press statement went on to say that for our industry, ongoing free market access to the EU is the priority.”

While NSA welcomes its positions being heard, it is essential they are taken in the context of which they are written. Mr Stocker adds: “I am highly concerned that we have politicians at loggerheads over the future direction of UK trade and economic policies, and that they are choosing to manipulate what are clear statements and positions to further their objectives. Some MPs also appear keen to create divisions between farming organisations on these subjects where, in reality, divisions don’t exist, and of course division and controversy are appealing to many journalists.”

Responding, NSA Scottish Region Chairman, Jen Craig, adds: "I am incredibly disappointed that we have had to release a press release today to clarify any misunderstanding that has arisen from communications received from MP’s in response to the questions raised regarding voting in relation to amendments to the Agriculture Bill. NSA comments were taken completely out of context and appear to have been used in order to give a false impression of the views of NSA to support the voting results. This is unacceptable and I hope the release today will go some way to resolving this issue and ensure that our views are used in the context in which they are intended and are not used for political gain. If there are any questions surrounding this subject, please do not hesitate to get in touch with myself or one of the NSA Scottish Region office bearers." 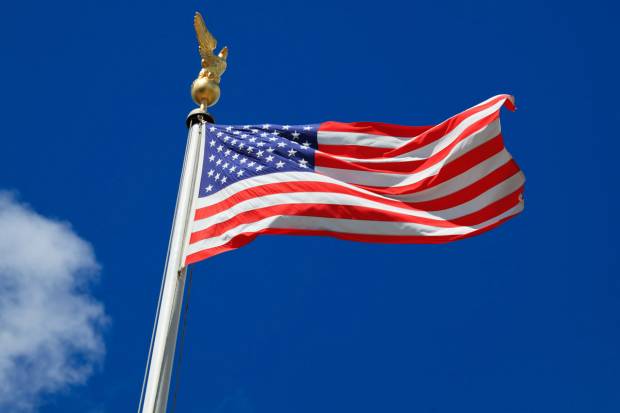