Relations between the Scottish Government and the country’s sheep farmers and crofters were strengthened in a recent meeting between National Sheep Association (NSA) representatives and Scottish Government Cabinet Secretary for the Rural Economy Fergus Ewing and other senior officials.

Mr Stocker comments: “We were very pleased to be able to have an open and worthwhile discussion with Mr Ewing recently. The opportunity to discuss a wide range of topics including Brexit and trade talks, contingency plans in the event of market difficulties, progress with wider non-EU trade discussions, the Internal Markets Bill, the future of the Less Favoured Area Support Scheme (LFASS) funding, the ongoing proposal to release of Lynx back into the Scottish countryside and rewilding was much appreciated by all involved. We were appreciative of Mr Ewing’s supportive comments about ongoing support for the (LFASS), and his strong reaffirmation that there would not be approval for a release of Lynx whilst he is in office.”

During the meeting it was highlighted that in 2020 the Basic Payment Scheme, LFASS and convergence money payments have all been paid ahead of schedule and will continue into 2021. On the same timeline, the Stability and Simplicity approach will be pursued until 2024 with the years between now and then filled with pilots for future policies.

Ms Craig says: “Mr Ewing was extremely appreciative of the hard work farming has done over the Covid-19 period and was reassured to see that livestock prices, sheep in particular, had been holding up well. It was very clear that farm support will need to remain with the statement that these monies were not to be seen as subsidies, but money earned. Scottish Government will be looking towards farmers and stakeholders to guide policy making in the upcoming years to encourage best practice and relevance post Brexit and 2024.”

The ability for auction markets to operate was also discussed in the meeting with their importance to the success of the future livestock industry acknowledged by Mr Ewing.

Food import standards alongside trade deals were also made relevant in comparison to Scotland and the UK’s high level of credibility incorporating health status, animal welfare and productivity standards – something that will not be compromised in the future.

Furthermore, Scottish Government has given its commitment to securing a Sheep Industry Compensation Scheme to be activated in the event that Brexit talks are unsuccessful. 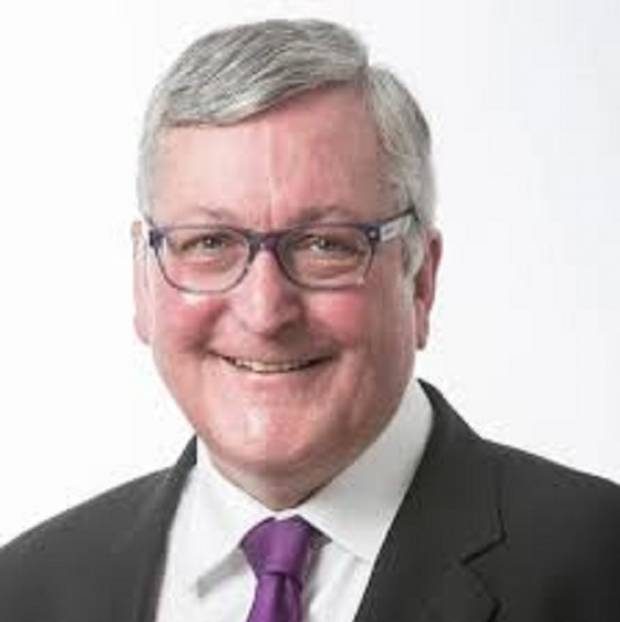