Following this weeks’ media coverage of supermarket giants Tesco and Asda’s intentions to substantially grow their ranges of plant-based foods, the National Sheep Association (NSA) is today questioning the retailer’s motives and disputing the sustainability claims being used in their reasoning.

As Tesco announced plans to grow the sales of plant-based meat alternatives by 300% over the next five years and Asda revealed plans to feature dedicated vegan aisles in many of their stores NSA is reminding consumers that there is often more to the environmental message that is used to promote such moves.

NSA Chief Executive Phil Stocker says: “We are now seeing mass-produced industrialised and processed foods being dressed up as sustainable food options, and here we have two of our biggest retailers setting growth targets based on them being better for consumers health and for the environment. Unsurprisingly there are no targets for increasing the sales of fresh fruit and vegetables and it looks as though this could be another means of increasing profit margins through adding ‘value’ through intensive food processing and highly packaged products.

“If this is not being done for profit reasons and is truly an altruistic decision then I would strongly question the sustainability criteria being used. The NSA supports moves to improve diets and part of this for some people will mean having to moderate the amount of meat they eat, but for Tesco to blandly say that plant-based foods are more sustainable infers that meat production is unsustainable, and we know that is not the case.

“Plant-based enthusiasts conveniently avoid using holistic metrics to measure the sustainability of the full life cycle of food production and processing – and in terms of British lamb once you look at nutrient density, the unprocessed nature of our product, land use, the ability to produce mainly from grass alone, the semi-natural, extensive method of sheep farming, the thousands of family farms, and the symbiotic relationship with nature both within and above the soil, then lamb starts to look like a highly sustainable food.

“Even if the decision is based on the assumption that vegan foods don’t ‘take a life’ then people need to be reminded that this is untrue.  It may help peoples conscience, but even plant-based foods result in the death or the destruction of life – whether this is through habitat destruction in the case of palm oil or almond production, or pest control in crop production - whether it is chemical or biological.

“If Tesco and Asda are serious about driving sustainable food production and consumption then the NSA challenges these retailers to set targets for increasing the market share for British lamb within its overall meat and protein category.” 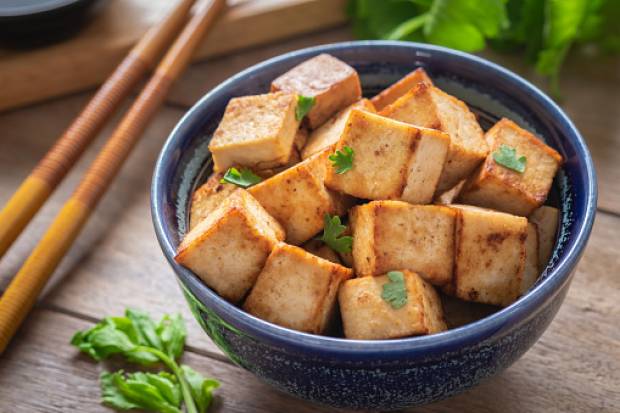 NSA disagrees that plant-based food is the only option for those seeking a sustainable diet.
National Sheep Association | The Sheep Centre | Malvern | Worcestershire | WR13 6PH
Tel: 01684 892661 Fax: 01684 892663
NSA is a Company Limited by Guarantee, registered in England (No. 37818). It is a registered charity in England and Wales (No. 249255) and in Scotland (No. SCO42853). NSA is VAT registered (No. 273 3469 44). NSA complies fully with the General data protection Regulation (GDPR). Contact NSA to request our privacy policy, to raise queries or concerns regarding GDPR, or to unsubscribe from NSA mailing lists. National Sheep Association is an organisation which represents the views and interests of sheep producers throughout the UK. NSA is funded by its membership of sheep farmers and it activities involve it in every aspect of the sheep industry.
your business your future