The report that concludes that New Zealand farms can have 63-118% of their on-farm agricultural emissions offset when accounting for carbon sequestration comes as exciting and welcome news for UK livestock farmers who have much in common with their Southern Hemisphere counterparts.

NSA is keen to support the New Zealand research, emphasizing the similarities with UK sheep farming, highlighting its potential to achieve the same. NSA Chief Executive Phil Stocker comments: “The UK sheep sector has so many similarities with that in New Zealand given that our sheep industries are both predominantly grass fed and pastoral in nature. In fact, our grassland has a low dependence on artificial inputs and has a high proportion of its area in agri environment schemes that promote the environmental management of hedges and trees.

“I mportantly, this new research work is valuable to us in that it measured the carbon held in vegetation and farm habitats in the same way as the forestry sector has measured carbon held in woodland and forests. Recent research from the Rothamstead Institute has shown the soil quality beneath our grasslands is equal to the soil quality in woodlands – the missing bit of the equation has been the role of vegetation with that work never having been done for grassland.”

NSA has previously aired its concerns that current methods for measuring carbon may not represent livestock in a positive light. Mr Stocker continues: “There are tools available for looking at carbon sequestration, but a further problem we have is that as far as I’m aware they (and the IPCC) still use the GWP (Global Warming Potential) figures, rather than the GWP* figures that came from Oxford University. These important findings showed methane has a far shorter life cycle than N2O and CO2 and therefore doesn’t build and accumulate to the same extent in the atmosphere.

“What scientists also ignore is that we have to look at land management on a multi- functional basis. Our sheep farmers are managing one of our most precious resources, while also producing fantastic and nutritious food from it. Grassland builds and stores soil carbon as well as creating wildlife habitats, it enables people to improve their mental and physical wellbeing, and it avoids wildfires with their huge environmental consequences. In addition, sheep farming is at the core of many rural communities and economies, most of which the public benefit from and enjoy when they come to the countryside. For livestock based grassland management the situation is more complex because it’s not just about the vegetation but also the wool, the leather, and of course the meat and how that converts to carbon when we eat it. it. This New Zealand work is a really helpful part of the jigsaw and it’s just as relevant to the UK.” 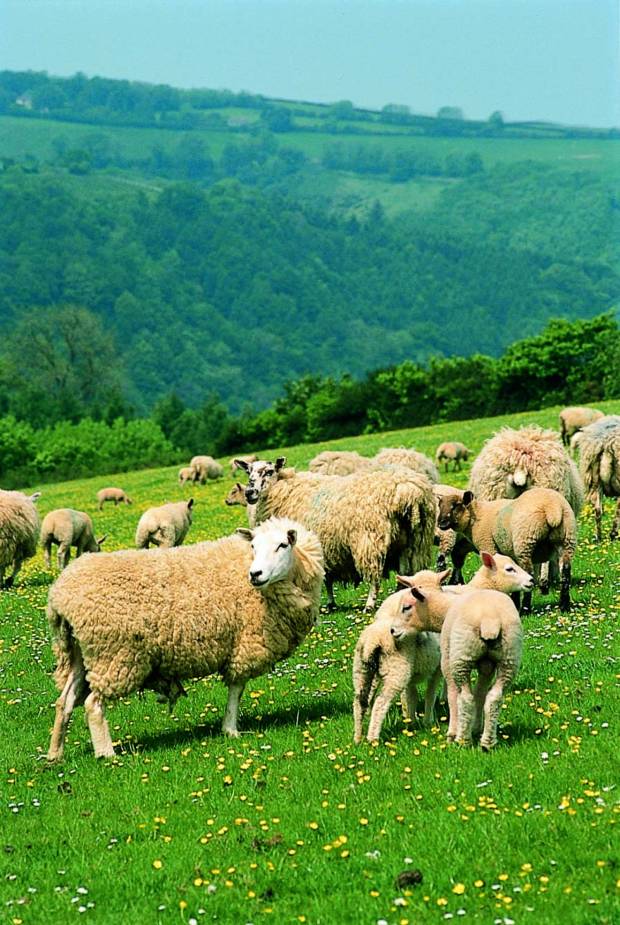