On Wednesday this week, NSA attended a DIT/Defra webinar on exporting goods that come under health and phytosanitary controls from GB to the EU, giving a chance to reflect on how the movements of goods is actually going, two weeks into these new controls.

PDFs containing useful links and guidance on moving goods between the UK and EU can be downloaded at the bottom of this page.

“I was keen to join this webinar to stay on top of how things are going and understand where the pinch points are. In addition, I’ve spoken to businesses involved in exporting lamb and thought it would be useful to update members on what is happening. It’s important at the outset to say that these are still early days, and it will take time for procedures to bed in and to get problems ironed out. It’s also important to stress that this webinar didn’t cover live animals and we are still in a position where no ports have the infrastructure to enable this to happen at all. The changes are really significant and many businesses will have to go through a learning process before their part of the process is fully understood. So, it is still too early to consider how many of the problems being experienced now will be long term or permanent, and how many are short term glitches that will soon disappear.

"The webinar reported that already the number of form filling errors are reducing although the numbers of errors are significant and incomplete processes are causing hold ups. But probably the biggest measure of how things are going was the flood, literally, of comments and questions that were coming in from the audience – and these were only the ones the moderator allowed through. People are clearly having problems, and it is surprising just what we trade over the Channel (why is there a viable market for selling empty pallets to Poland?). There seems to be an unacceptance that we have left the EU and the common market and that things will be different and overall, you can see that much of the movement previously done will come to an end with what’s left being done through a smaller number of experienced and focussed businesses. Fortunately for sheepmeat that is already the case and most of our exports are being done by companies that do have the professionalism and ability to cope with the requirements and get things right. But even these are experiencing problems with some calling the process ‘chaotic’ and we should remember that we expect to see trade volumes ramp up over the next few weeks.

"Even when things settle down the processes are going to be costly and requiring additional staff capacity to deal with. The EHC requirements are immense and the more complex the product the more complex the EHC and vet time involved in signing off. For lamb we are maybe fortunate that most product is going over in a fairly basic form or carcasses and primary cuts.

"The acronyms being used are enough to confuse anyone – EHCs, CHEDS, CHECKS, MRNs, LRNs and LRNs are not TADs, EADs, and KAPs. The last of these is quite sobering in that it stands for Kent Access Permits with any HGV drivers passing through Kent needing one of these or facing a £300 fine. It was undoubtedly great news that the UK and EU reached a trade agreement but no one should think that means business as usual, and it is likely to mean that efforts being made to create markets elsewhere, and to further develop our domestic market, wont be wasted." 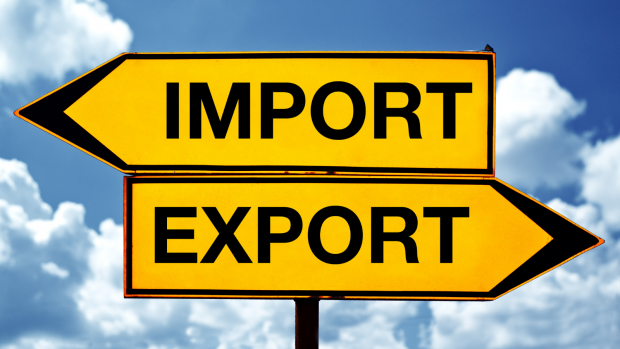