NSA is pleased to commend the three British levy bodies on their swift action to instigate a U-turn from the popular children’s TV programme Blue Peter persuading them to change their messaging to one which promotes a healthy balanced diet that includes meat.

An open letter from AHDB, QMS and HCC was sent in response to CBBC Blue Peter’s Green Badge campaign, which included the misdirection to children to replace red meat dishes with “climate-friendly” plant-based alternatives. The positive outcome from the letter resulted in the BBC changing the criteria used to encourage children to be environmentally friendly and an update of their messaging to promote a healthy balanced diet and add that local grass-fed meat can also make a difference to climate change.

NSA Chief Executive Phil Stocker says: “The BBC is highly influential ordinarily, and Blue Peter plays a big role in shaping the opinions and actions of young people. It is irresponsible and misleading that it should give biased and incorrect guidance to this important social group and I am grateful for the work done by our GB levy bodies to correct this at the earliest opportunity. Some damage will have been done and I hope the lesson learned will filter through the BBC so they give a more balanced, accurate, and fair position through all their media outlets”.

NSA Cymru / Wales Development Officer Helen Roberts comments: “NSA Cymru is pleased to see a swift response from Blue Peter following the joint letter from the levy Boards. As Hybu Cig Cymru (HCC) point out, our farming has a much more positive story in terms of sustainability that should be heard and taken on board.”

NSA Scottish Region Coordinator Grace Reid adds: “It is imperative that there is a fully rounded understanding of food by all generations but particularly the children who are increasingly making their own decisions on what to eat. We need to ensure the correct information is available and is representative of both red meat and plant-based farming practices occurring on a daily basis. Scotland along with the other countries in the UK have a fantastic local and national supply chain of quality, world renowned, nutritious food which as part of a healthy balanced diet can be used to mitigate climate change effects.”

The joint letter to the broadcaster highlighted the unbalanced reporting, going on to point out that; "As a public service broadcaster, the BBC has a responsibility to provide an impartial argument. This is all the more important when communicating to children," the levy boards said. "It is essential that young people learn and understand where their food comes from and its impact on the planet. The British red meat industry... is amongst the most sustainable in the world and supports the livelihoods of thousands of people."

Naturally rich in protein and low in salt (sodium), lean red meat, such as lamb, can play an important role in a healthy, balanced diet. Lean beef, lamb and pork provide a range of vitamins & minerals that contribute to good health. These nutrients can be more difficult to get from a plant-based diet, such as iron, high-quality protein and vitamin B12.

Ensuring that children receive balanced and credible information, to inform their decisions and those of their parents is key to highlighting the ongoing multi-faceted activities that UK farmers and related industries do to protect and nurture the British landscape.

For more information on the UK Sheep industry, please follow the link below: Sheep In The UK | National Sheep Association 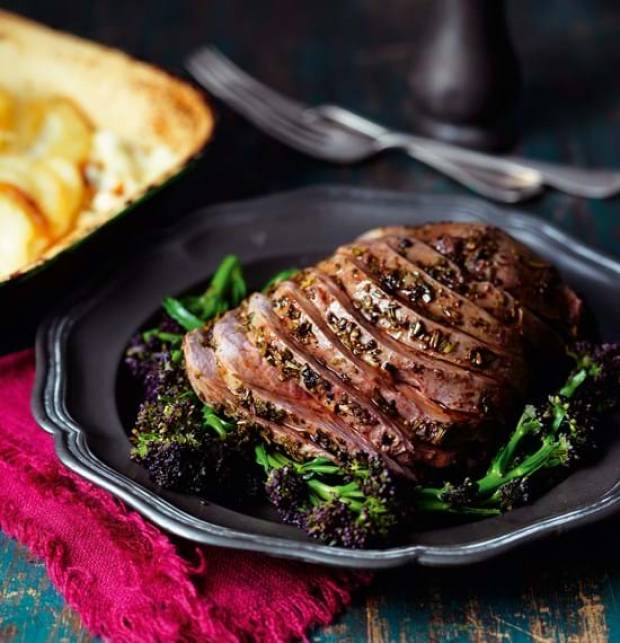