The National Sheep Association (NSA) is pleased to hear that the Northern Ireland protocol is to be discussed with the EU commission and implores Lord Frost to ensure the proposals include a review of the regulations for moving breeding animals between Great Britain and Northern Ireland and are given urgent attention to restore pragmatism.

NSA Chief Executive, Phil Stocker highlights the issues to be addressed: “With the autumn breeding sales on the horizon urgent attention is required to redress the regulations and so, allow the movement of breeding animals between Great Britain and Northern Ireland to resume as they were before Brexit. The current requirements of needing six months residency, retagging and scrapie monitoring make no sense at all and are having financial and genetic implications for our pedigree and commercial flocks.

“It has been evident for some time how the protocol is not working, not just for the food supply chain, but also for the movement of breeding animals between Great Britain and Northern Ireland. So, this is an ideal opportunity to work towards a much more suitable and satisfactory solution that benefits farming businesses in Great Britain and Northern Ireland and potentially further afield.” 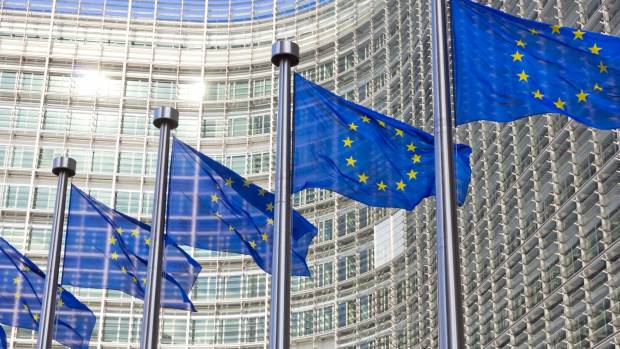