The Best of the Rest

The two highest priced Berrichons, a shearling and a ram lamb from G B Thomas, Swansea, each sold to David Hull, Hull Farms, Suffolk for 800 gns. A Balwen from E Jones, Capel Isaac, Llandeilo, sold for 400 gns. 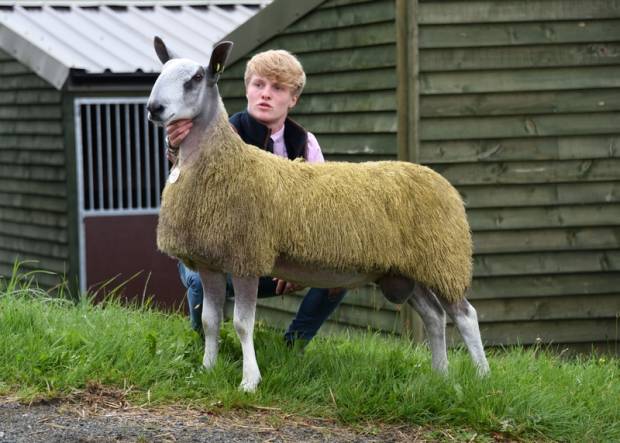