NSA Scotland, the Scottish Region of the National Sheep Association

NSA and NSA Scotland are pleased to commend the three British levy bodies on their swift action to instigate a U-turn from the popular children’s TV programme Blue Peter persuading them to change their messaging to one which promotes a healthy balanced diet that includes meat.

An open letter from QMS, AHDB and HCC was sent in response to CBBC Blue Peter’s Green Badge campaign, which included the misdirection to children to replace red meat dishes with “climate-friendly” plant-based alternatives. The positive outcome from the letter resulted in the BBC changing the criteria used to encourage children to be environmentally friendly and an update of their messaging to promote a healthy balanced diet and add that local grass-fed meat can also make a difference to climate change. 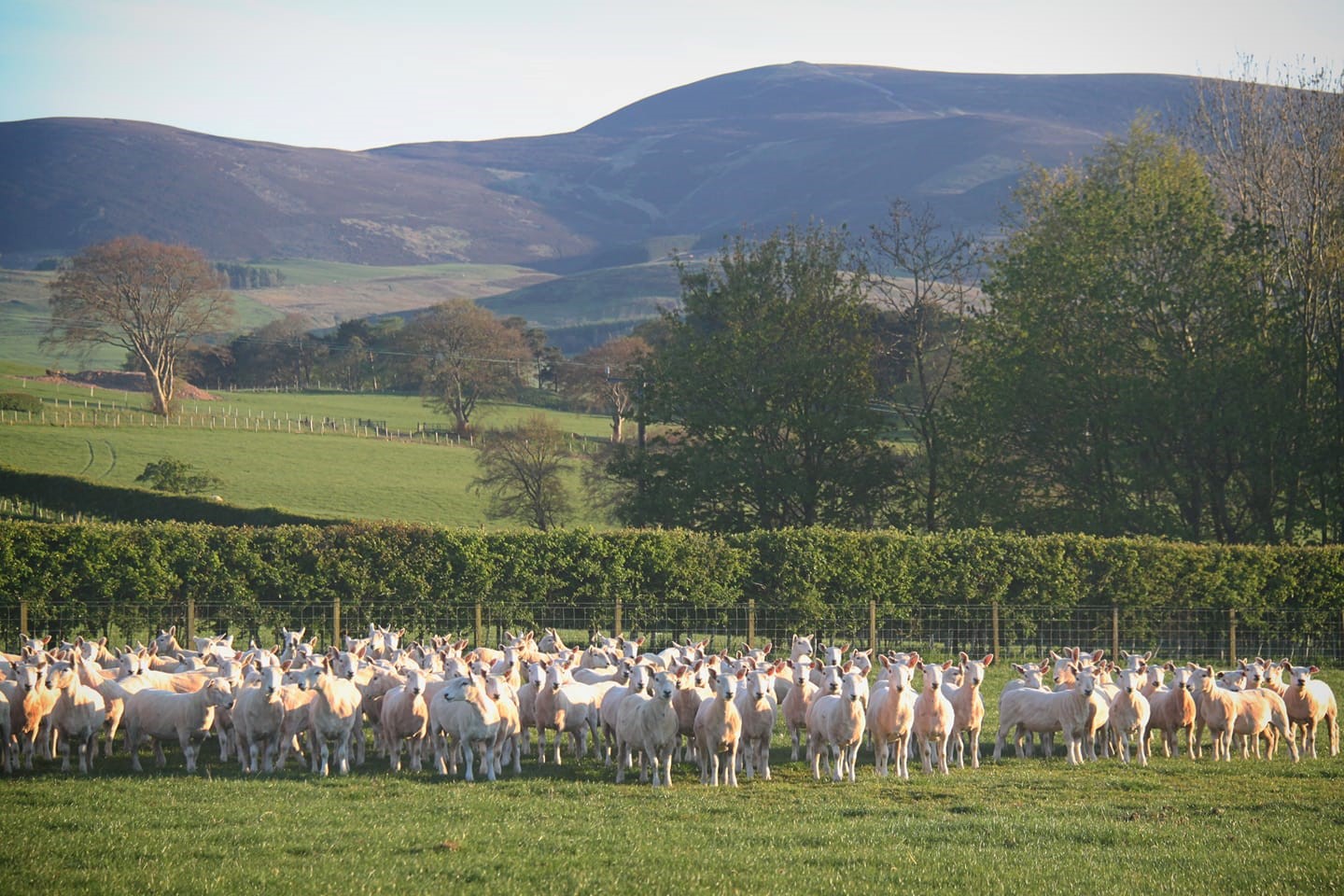 Hear all about their flock, dog training, lamb meat boxes and future plans.

For more information, have a look at our Latest News section below.

All NSA Scotland members are reminded of the closing date (Friday 26th February 2021) to the upcoming Scottish Government’s consultation on the Farm Animal Welfare Committee – Opinion on the Welfare of Animals during Transport.

For more information and the NSA Scotland template, please have a look at our Latest News section below.

After what has been a prolonged and often nervous time it appears to be good news for the Scottish sheep sector that a Brexit deal has been reached between the UK and the EU.

NSA Scotland Chair, Jen Craig comments: "The detail of the deal is yet to be thoroughly scrutinised whereby there will of course be the navigation of new rules and regulations for exporting come the 1st of January 2021. However, it would appear that the continuation of trading with the EU without the threat of tariffs has been provided."

NSA Scotland and The Scottish Crofting Federation (SCF) have joined their voices in calling on the UK Government to give more clarity to the Scottish sheep industry in the event of failure to reach an agreement with Europe on trading terms. “The tups are going out“, said Jen Craig, NSA Scotland’s chair, “and there is still no plan being put forward by the UK Government on what will be done to support sheep producers should there be no deal, or an inadequate deal, struck with Europe.” Around 90% of the UK’s lamb goes to Europe. Referring to comments on the Andrew Marr show, given by the Secretary of State for Environment, Food and Rural Affairs, George Eustice, she added, “For a Government minister to suggest on national television that our mixed farmers could diversify into beef in the event of the lamb price crashing is, quite frankly, a laughable response.” 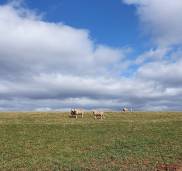 During the current Coronavirus Covid-19 outbreak, farmers, as key workers, are advised to carry a document stating why they are travelling in case of being stopped and questioned by the emergency services.

NSA Scotland members are also recommended to carry their NSA membership card with them.