The farming unit of Sibmister and the nearby farm of Stainland, run by Kenneth and Elspeth Sutherland with son, Stephen, and his fiancée, Alix Brown, and son, Kenneth and his wife, Fiona, is one of the best known sheep and beef enterprises in the north of Scotland.

Lambs from the farm are regularly prominent prize winners in the commercial sheep classes at the Royal Highland, Caithness, Black Isle and Turriff shows.

Ewes start lambing in March followed by hoggs in April with all lambs sold deadweight to Woodhead Bros, Turriff, for Morrisons. Lambs are sold off their mothers from June onwards.

Calves are sold store at 10-12 months of age through Aberdeen and Northern Marts at Caithness Livestock Centre, Quoybrae.

“We are honoured to be asked to host Highland Sheep and look forward to welcoming visitors to Sibmister,” said Stephen.

This will be the fourth biennial Highland Sheep event since the series started in 2013 when Dingwall Auction Mart was the venue, followed by Fearn Farm, Tain (John Scott) in 2015, and Kinnaird Farm, Contin (JP Clark Ltd) in 2017.

“We are delighted that the Sutherland family has agreed to host NSA Highland Sheep 2019,” said NSA Scotland chairman, John Fyall. “The reputation of the farm will be a big attraction for sheep farmers throughout the Highlands and Islands as well as providing an ideal opportunity for those from further afield to view a well-managed sheep farm in Caithness and to showcase agriculture in the very far north of Scotland.” 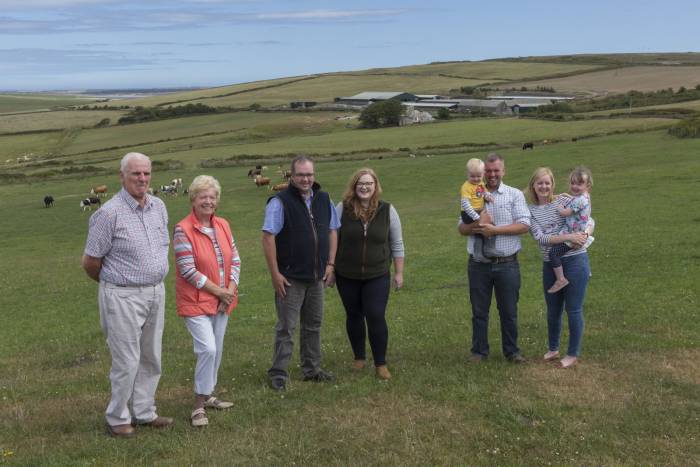 Highland sheep hosts, Kenneth and Elspeth Sutherland (left), with sons, Stephen (centre) and his fiancee, Alix Brown, and Jack and his wife, Fiona, with their two children, Jack and Amy, and Sibmister house and steading in the background 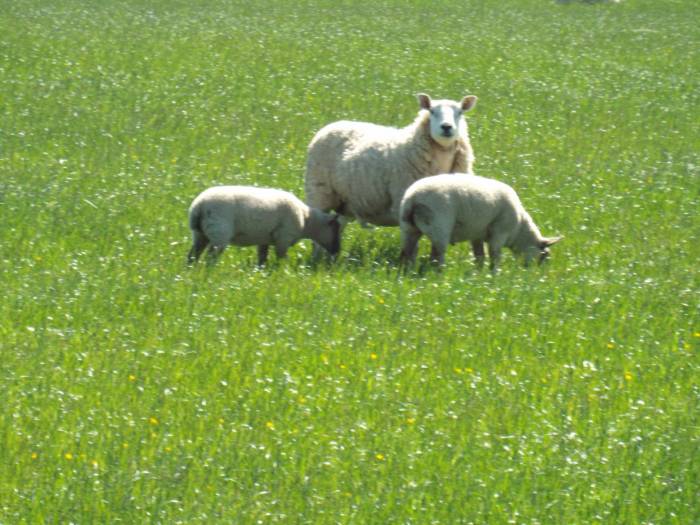 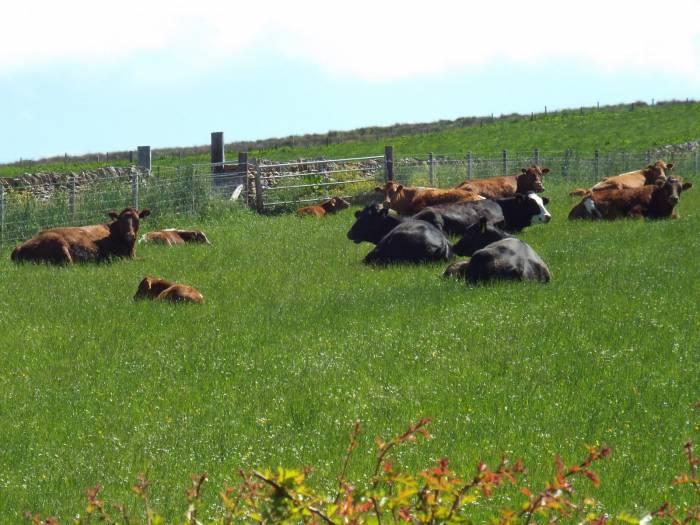 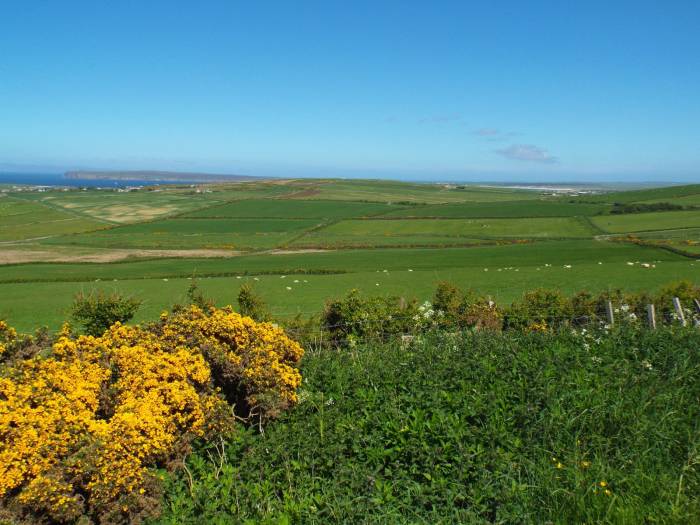