NSA is disappointed that Ministers have again today (Thursday 28th April) announced the delay of the implementation of full import controls for EU products and is warning of the damage this could have on food ingredients and products entering the country.

Checks on EU imports should have originally come into place in January 2021 at the end of the Brexit transition period, but subsequent failure of the UK Government to fully implement Border Control checks has meant imports are not subject to the rigorous checks placed on our exports.

NSA Chief Executive Phil Stocker comments: “There is a real danger we are paving the way for an unlevel playing field when it comes to trade which is putting greater pressure on UK producers at an extremely volatile period of time for the industry.

“The outcome of Brexit and new trade deals across the world appears to be leaving our farming industries having to meet higher standards and greater export controls and costs, while opening access to our markets for products not produced to the same standards, not subject to the same border controls, and benefitting from levels of financial support not available in the UK. This could seriously damage our own food security and at a time when all the signs suggest that, like energy, we should be seeking greater levels of domestic food productivity.

If the Government continues to put this sort of pressure on our farming businesses at the same time as having to fight an uphill battle with rising input costs, we could well be heading towards a food security crisis with impacts for dietary health.”

While NSA understands Government concerns over adding any friction and costs to the import of food and raw ingredients, the fact is that British businesses are already facing these full controls and associated costs when exporting to the EU.

Mr Stocker continues: “We are already seeing farmers and growers reducing their production levels in order to ease the flow of food ingredients for our processors. The UK Government actioning this delay again will cause severe long term consequences for our primary farming sector already trying to navigate a turbulent market environment." 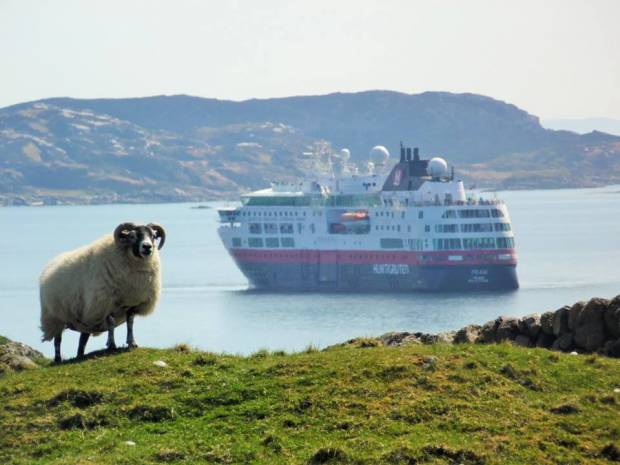