The UK sheep sector’s concerns over the recently agreed UK / Australia trade deal have been undermined and insulted by recent comments from the Trade and Agriculture Commission (TAC). This is the belief of the National Sheep Association (NSA) in response to the TAC assessment of the deal suggesting that differences between the nation’s farming standards are not significant or important, and that industry concerns have been over exaggerated.

NSA Chief Executive Phil Stocker says: “Serious health and welfare issues such as mulesing (the removal of skin from the rear of a lamb to prevent soiling and potential parasite infection), transport distances, space in transit, and antibiotic use have been dismissed as minute details that are overexaggerated by UK sheep producers. Not only does this attitude of the TAC undermine the extremely high welfare standards UK producers uphold but is an insult to UK consumers, who value our product and it’s high production standards.

“Segregation in supply chains could well ensure goods imported to the UK may be produced to accepted standards but it does little to affect wider production standards in Australia. The TAC assessment compares welfare standards to cost only rather than considering the values demanded of UK farmers by UK consumers.”

NSA submitted a detailed response to the UK / Australia trade deal at the start of the year highlighting the differences, issues and poor opportunity this Free Trade Agreement provided for UK producers. The Association now believes the issues seem to have been brushed off as a minor inconvenience creating yet another blow to UK producers and compounding the feeling that the evidence of UK farmers and producers is not being listened to.

Mr Stocker continues: “I was highly offended to hear the Chair of the TAC, Professor Lorand Bartels, state that the farming industry had overreacted to the risks of the trade deal.  As a major stakeholder in this deal the NSA’s overarching assessment was that there was likely to be very little immediate risk, but that the deal was opening UK sheep farmers to levels of risk in years to come considering the political, climate, and trade related volatility that we are seeing globally. The new deals with Australia and New Zealand combined give the theoretic possibility of these countries supplying the UKs total sheepmeat consumption”.

NSA believes that UK producers have again been put in a position where their businesses are cast aside. Mr Stocker concludes: “If our government isn’t willing to protect our domestic industries, backed up by advice from the TAC, then it will, as usual, be down to industry to protect itself by communicating the attributes of British products.” 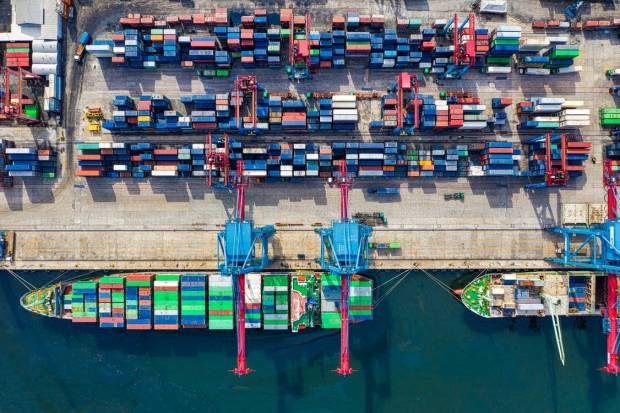