Despite NSA anticipating this decision, it is naturally disappointed to receive confirmation from Defra, and devolved administrations, that the change from toothing to a calendar date in the carcase splitting decision for TSE has now been officially been delayed and will not take place this season. It is, however, pleased to have received confirmation giving producers clarification for this season.

NSA Chief Executive Phil Stocker comments: “Following the release of an official letter yesterday (29th April)  confirming that the carcase splitting regulation change will not come this season, NSA is disappointed that another season must pass at a cost to the sheep industry that we estimate is in excess of £24M a year. There will be some farmers out there who have bought lambs and fed them with the expectation of the move to the 30th June date, and the only silver lining is that people now know what they are working with for the remainder of this season and any uncertainty is now past.”

NSA is now pushing for a timetable to ensure this change is properly worked on and implemented ahead of the 2020 season. Mr Stocker adds: “While the change won’t come this season there is no reason why Defra and FSA should not continue to push forward immediately with the aim of finalising things before the 2019 store lamb sales begin in late summer. This isn’t a matter of accepting defeat, we were told this was a Brexit no deal related delay and we now have to push forward within the window available.”

NSA Cymru/Wales Regional Development Officer Helen Roberts adds: “This is a very disappointing decision for policy makers to have reached. The move to a calendar cut off day would hugely help the market and not doing so is a hindrance to finishers.”

Read the letter from Defra below: 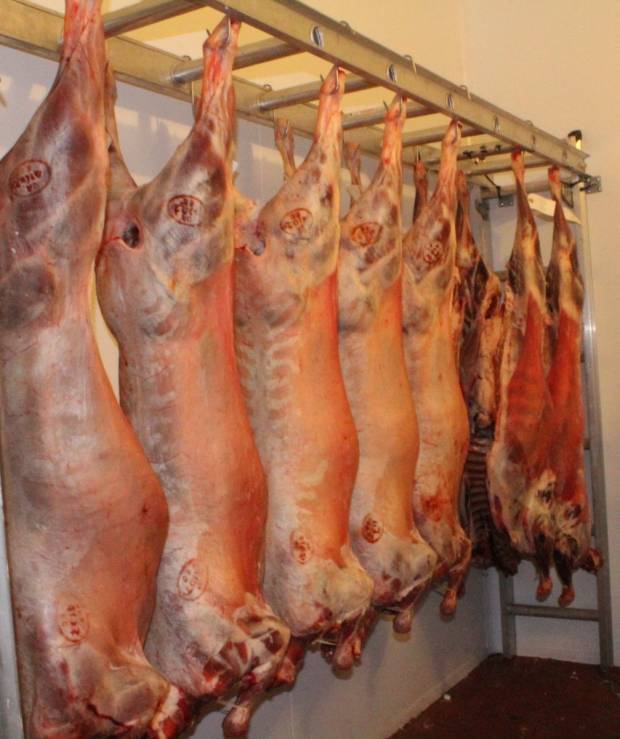