Prime Minister Boris Johnson is to ask the Queen to prorogue parliament ahead of Brexit, allowing a no-deal to pass without Parliamentary opposition. Proroguing is the process of shutting parliament down between sessions (usually done every summer) before being reopened by the Queen. Following the 2017 General Election, then Prime Minister Theresa May set an unusual two-year session from 2017-19, however, following her departure earlier this year, Parliament has continued within the same session.

Mr Johnson has repeatedly said a no-deal is exceptionally unlikely, and while we have long been doubtful of the truth in that statement, we are very disappointed to see him adopt this tactic which prevents fair parliamentary debate, scrutiny and process and will make it easier for a no-deal to occur without Parliament being able to legislate to protect business.

We cannot escape from the fact heading off the cliff edge into a no-deal is exceptionally damaging for the sheep industry and this news is deeply disturbing for farmers whose livelihoods and businesses are at risk.

NSA again calls on the Government to step back and look at the individual businesses of farmers and other professions which may be seriously damaged by his blasé approach and do everything in its power to prevent a no-deal coming to fruition." 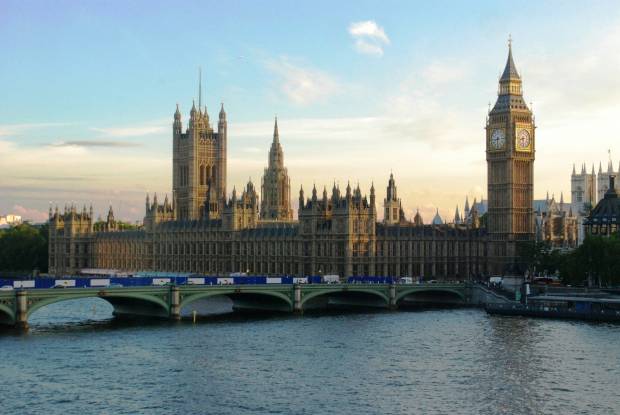