The National Sheep Association is cautiously welcoming the news of an updated Brexit deal that, if passed, could provide much needed and long-awaited assurances to the UK sheep industry. However, concerns remain with regard to sheep farmers in Northern Ireland.

NSA Chief Executive Phil Stocker comments: “NSA has said all along that if we are to leave the EU then the priority must be to maintain continuous and friction-free access to the market for UK sheepmeat into Europe – where we know it is valued and in demand. There should be no doubt that this includes free and frictionless trade within the United Kingdom and Northern Ireland. This deal is cautiously welcomed, however, there is still uncertainty about exactly what this might mean for sheep farmers on the Island of Ireland.”

If accepted by Parliament on Saturday, the Bill will enable an implementation period that would allow UK sheepmeat exporters to continue trading in the immediate future. Mr Stocker explains: “Passing a deal now would mean we avoid a no-deal and maintain the status quo during this implementation period. This would give the UK until the end of December 2020 in which to, hopefully, negotiate a permanent free trade deal with our European partners and further afield. On this basis, I would encourage MPs to back the deal and put an end to years of uncertainty.” 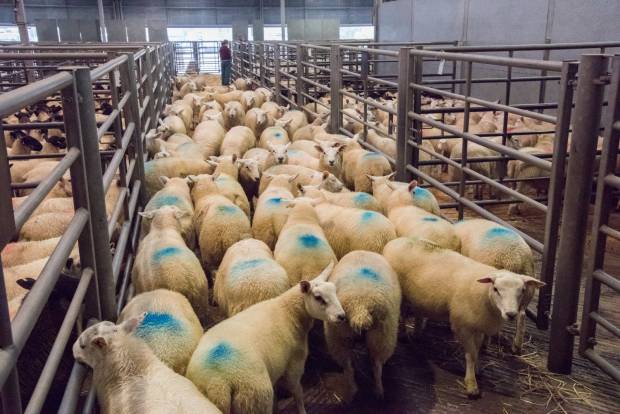