The National Sheep Association (NSA) is questioning the approach of the British Veterinary Association (BVA) in its calls to reduce the use of castration and tailing in the sheep industry.

NSA Chief Executive Phil Stocker comments: “At a time when farming organisations and environmental and welfare NGOs are doing more to work together to make collaborative progress and recognising practical challenges, it seems a bit self-defeating that the BVA should release this statement without having any detailed discussions with NSA or existing sheep health and welfare groups.

“There is a lot of work going on to strengthen the relationship between sheep vets and sheep farmers, and there are already many sheep farmers doing a risk assessment on the need for castration and tailing and making considered decisions on the need to carry out these operations.

NSA is fully behind measured decision making but is also very aware of unintended and worsened welfare outcomes if industry is not careful. Mr Stocker adds: “The welfare implications of female lambs that are in lamb being presented for slaughter, and flystrike can be argued to be far worse than precautionary routine operations done under controlled conditions. That said, I would welcome practical and affordable forms of pain relief in order to raise welfare conditions and it would be better for BVA to put their energy into these solutions rather than publicly criticising existing solutions.”

While NSA has concerns over the approach of BVA, the association would, in principle, support the recommendations. Mr Stocker explains: “We do believe the best solution to allay concerns would be access to readily available and affordable pain relief for farmers to use on their stock, however, we’re not there yet. In the meantime, we have to trust farmers to make the best management decisions for their sheep, and if they believe the risk is there with entire males, and non-docked lambs, they should not be ostracised for that and we should not risk raising this subject in the public arena when the farming community is already facing so much change and uncertainty.”

NSA is further concerned by the implications of pushing UK standards higher, at difficulty and cost to UK producers, when there is little assurance lower quality, and welfare, goods won’t be allowed to enter the country in new trade deals. Mr Stocker concludes: “I would like to reiterate the point that these are global issues and there is little to gain in driving welfare standards in the UK higher if we’re to allow products onto our market that undermine our efforts.” 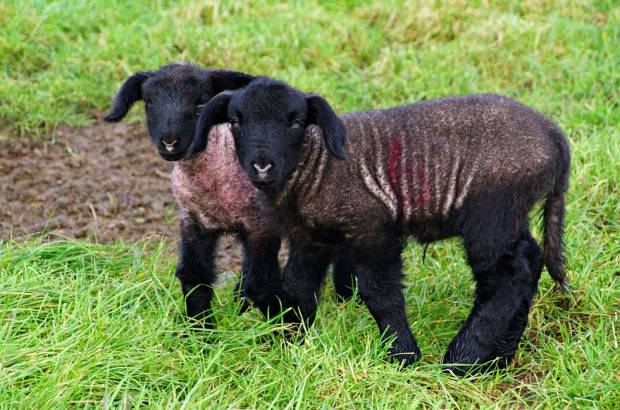