NSA enthused by Government progress on Trade and Agriculture Commission

The National Sheep Association (NSA) is pleased to see advancement on the recently announced Trade and Agriculture Commission, set up to report to government on trade policies and agriculture.

NSA Chief Executive Phil Stocker comments: “Its really pleasing to see the Government have acted so quickly on this. We’re very pleased to see sheep farmer Rob Hodgkins on the panel, as an NSA member and proactive farmer, we know Rob will provide a strong voice for sheep farming interests.”

However, NSA is concerned about the time frame, and is calling for a quick advancement of work by the commission. Mr Stocker continues: “This is very time sensitive with Trade Deals already being developed by the Government. The commission needs to act quickly and decisively but taking on board the interests of all sectors to produce its report. However, six months is a tight timetable, and we are concerned the necessary work might be rushed if we’re not careful.

“While there are strong agricultural voices at the table, there are many that aren’t, and we encourage the commission to draw on others expertise and experience to develop the work in a timely fashion. NSA is clear this should not be a monopoly of those at the table, but something that encompasses the industry broadly. It is further important to allow a draft to be seen and commented on by producer associations, speaking on behalf of their specific sectors. There are a lot of people leaning on this commission and so its important it is done right and encompasses industry perspective as widely as possible.”

NSA is calling now for a swift advancement and timeline of how the commission is going to approach its work. 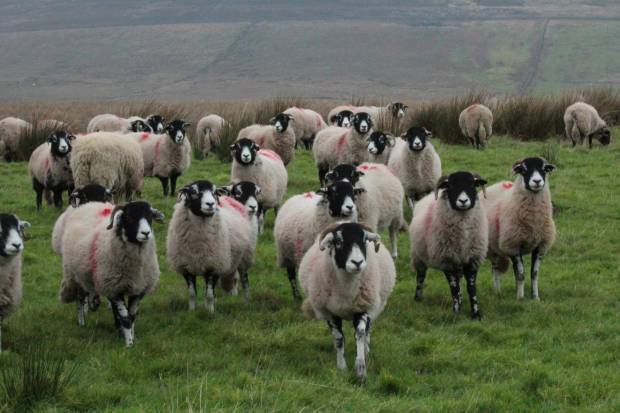