The National Sheep Association (NSA) is increasingly concerned that despite requests and pleas from the UK Agriculture sector, a deal with Australia that potentially sacrifices the UK’s farming and food industries looks likely to be completed. The announcement this morning (Tuesday) that the two Prime Ministers have reached a broad agreement brings real  fears of the consequences that this deal will have on the nation’s sheep farming sector.

NSA has numerous reasons for concern, including the potential for increased imports of lamb produced using farming methods that would not be legal in the UK, compromising the world-leading high standards set out  by the UK Government, along with the precedent this deal is likely to set for future deals, such as US, India, and Canada.

NSA Chief Executive, Phil Stocker comments: “We are on the verge of British farming and food being changed irreversibly with Cabinet making decisions without proper Parliamentary scrutiny and without promises of a new Trade and Agriculture Commission being fulfilled. We have promise after promise that Government would not allow products to be imported to the UK that didn’t meet our increasingly high standards, and we know the direction of travel is to combat climate change and nature recovery as well as meet higher animal welfare standards.

“There is absolutely no benefit in UK farmers being led in this direction, creating premium markets for niche products in wealthy parts of the world, while increasingly feeding our people with products that couldn’t be produced here. Talking about ‘equivalence’ of standards is not good enough, if practices such as long transport journeys or the transportation of animals in hot or cold temperatures are not acceptable here then why are they acceptable in Australia? UK sheep farmers make efforts to deal with fallen stock correctly and ensure the most reliable traceability and environmental protection. Of course, certain procedures like mulesing (the process of removing folds of skin from the tail area of a sheep, intended to reduce fly strike) would not be tolerated here. Offshoring these issues is not ethical or honest. NSA has said for a long time that it fears the UK sheep sector being the sacrificial lamb for benefit of other industries and that is exactly what looks likely to happen.

“The fact that the Government has indicated there will be some protection by a cap on tariff-free imports for 15 years, using tariff rate quotas and other safeguards brings little solace, and the question should be asked whether we want our food systems to go in this direction now or at any time in the future.”

NSA is now urging the Government to share more detail and also to properly commit to proper and early Parliamentary and Trade and Agriculture Commission scrutiny surrounding the deal. The Association urges against rushing enthusiastically into what could be another Northern Ireland protocol situation where a deal is signed with problematic and devastating consequences realised later. 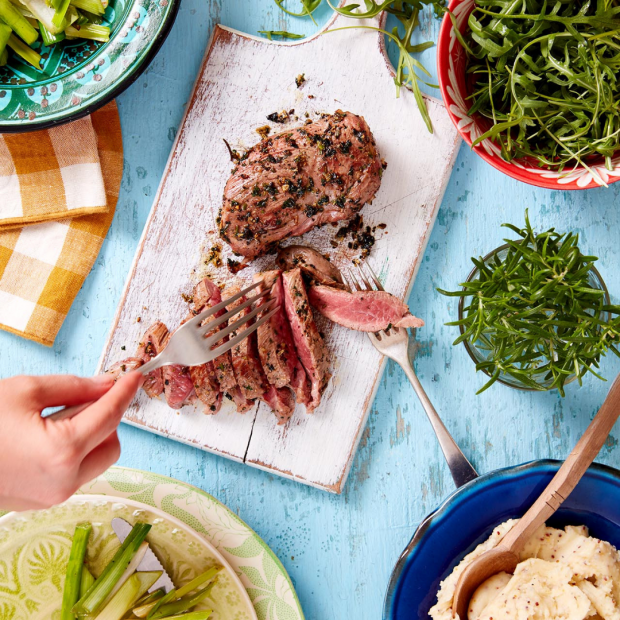