George Milne, NSA Scottish Region Development Officer, farms near St. Andrews on the east coast of Scotland. This is not a part of the world where fluke would be expected to cause major losses, but in the winter of 2012/13 that is exactly what happened.

George has kindly let his farm be used as a fluke surveillance farm in a project funded by the Scottish Government and Novartis Animal Health, and supported by Moredun Research Institute, Scottish Rural College, University of Edinburgh, Parkside Vets and the National Sheep Association. The surveillance farm is part of the Scottish Fluke Action Group, a group representing many aspects of the Scottish sheep industry that aims to give real-time information to vets and farmers on managing fluke.

The latest installment of George's Journal has just been added to the NSA website - read it here. Read previous instalments of the journal here: Entry One; Entry Two; Entry Three; Entry Four. 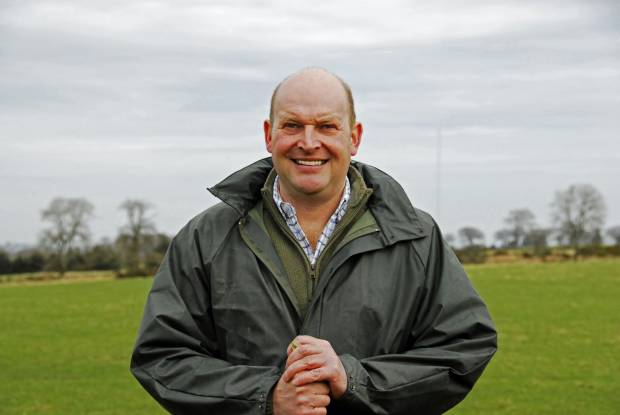