Organised by the Scottish region of the National Sheep Association, NSA Scot Sheep 2022 will be held on Wednesday 1st June 2022, at Over Finlarg, Tealing, where Robert and Hazel McNee have built up a profitable business since moving to the farm in 2011.

NSA Scot Sheep 2022 will feature a farm tour, over 200 commercial, educational, sheep breed society, individual breeder and farmers market and craft stands, competitions, working demonstrations seminars, workshops, show and sale of pairs of ewe hoggs etc. Take a look at the video below for a sneak peek of the farm.

A bit about the farm:

While the farm extends to 740 acres, the McNees also graze a neighbouring heather hill and rent 40 acres of seasonal grazing on a nearby farm. Both the sheep flock and suckler herd are now completely closed, with only home-bred replacements used for breeding and tups and bulls bought at auction.

The McNees lamb 1100 head each year, comprising 600 hill-type North Country Cheviot ewes of which 200 are bred pure and the remaining crossed to the Bluefaced Leicester for producing Cheviot Mules. Some 200 Blackface ewes are crossed with home-bred crossing-type Bluefaced Leicesters to produce Scotch Mules, with the result then tupped to the Texel and sold as hoggs with lambs at foot. Cheviot Mules are also sold through the sale ring as gimmers the following year.

Robert and Hazel also run 100 pure Texels and pedigree Bluefaced Leicesters for breeding tups for home use and shearlings for the commercial market. Male lambs are finished on farm and sold deadweight, while ewe lambs are mainly sold on for breeding where they regularly command premium prices in the sale ring. 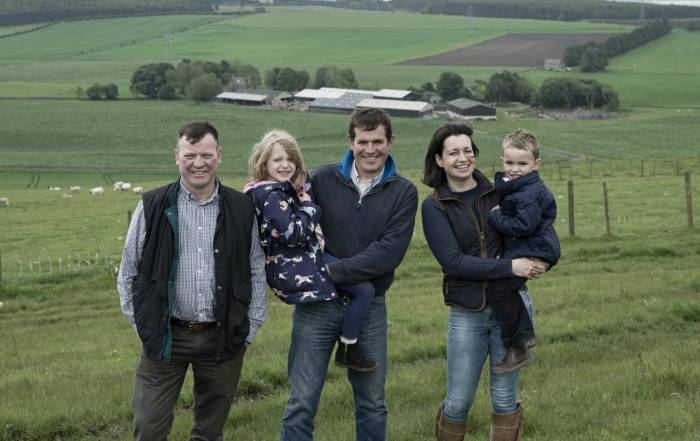 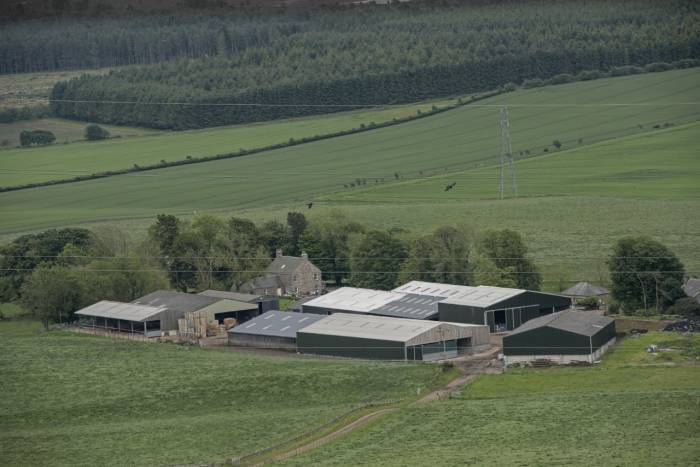