30 top handlers, including three former international champions, will be competing in an invitation sheepdog trial which will be one of the highlights of Scotland’s national sheep event, NSA Scot Sheep 2016, to be held at Blythbank, West Linton, Peeblesshire, on Wednesday, June 1.

The 30 competitors – 15 each from the Lanark, Lothian and Peebles and the Borders districts – will compete individually for the NSA Scottish Region Shield and prize money sponsored by McCaskie Farm Supplies.

“The trial will provide the opportunity for a wider audience to savour the inherent skills of the top sheepdogs and their handlers at work,” said Blythbank sheep flock manager, David Wallace, a member of the NSA Scot Sheep organising committee, who has organised the competition.

“It will be a great spectacle demonstrating the unique understanding between dog and handler in a trial where competition will be keen. We are grateful to the 30 handlers for their willingness to take part in the trial to entertain visitors attending NSA Scotsheep.”

The trial will be judged by veteran sheepdog handler, Alastair Mundell from Dumfries, who has more than 60 years’ experience of the sheepdog trials circuit.

NSA Scot Sheep 2016 is being hosted by the Campbell family of Glenrath Farms Ltd and is organised by NSA Scottish Region. The major sponsor of the event, which is held every two years, is Royal Bank of Scotland (RBS). 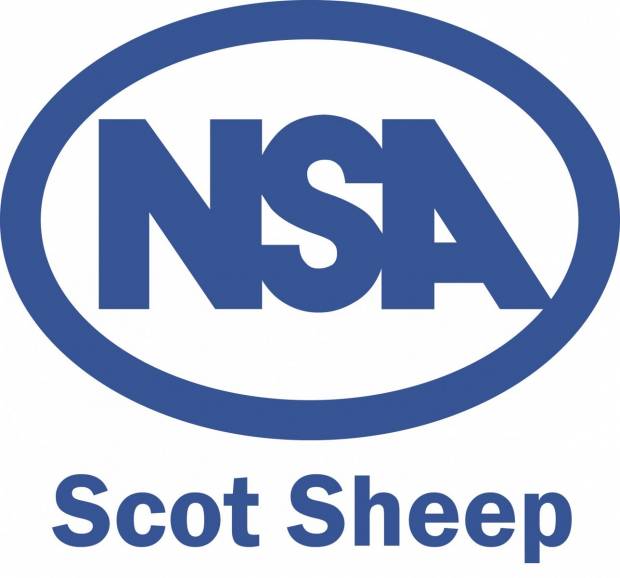