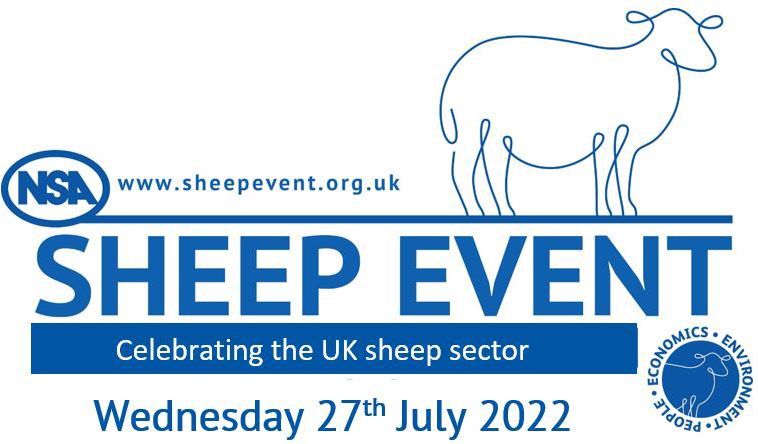 The National Sheep Association (NSA) proudly announced the launch of a new biennial award last night as industry leaders and sheep farmers from across the country and beyond gathered to celebrate the UK sheep industry ahead of today’s (Wednesday) NSA Sheep Event 2018.

The new NSA Samuel Wharry Memorial Award for the Next Generation comes in the form of a £1,000 travel bursary to support a young person (under 35 years old) in a study trip to explore the application of science in sheep production.

Applications will be invited in autumn 2018 for the first time, in memory of Samuel Wharry (pictured) of Carnlough, County Antrim, who was NSA Chairman when he died suddenly in May last year, aged just 56. Samuel was an advocate of science and technology, particularly relating to genetics, during his many years breeding Blackface sheep

Phil Stocker, NSA Chief Executive comments: “NSA is delighted to announce this new award. We hope it will offer young sheep farmers support and inspiration to travel and discover the important roles that science and technology now play in the improvement of the worldwide sheep flock, something that our friend and colleague Sam worked hard to promote.”

Appreciation for Mr Wharry’s dedication to the NSA and the wider sheep sector continued at last night’s dinner as his sisters Mary and Nancy received the NSA George Hedley Memorial Award for Outstanding Contribution, presented posthumously to their brother in recognition of his involvement in and promotion of worthy sheep industry initiatives. Among these were the Blackface Performance Recorded Sire Reference Group, Agrisearch Sheep Advisory Board, several Agri-Food and Biosciences Institute breeding trials and, since its inception in 2012, the NSA Next Generation project.

Taking the form of a specially sculptured statuette of a South Country Cheviot sheep, the award was handed to Mr Wharry’s sisters by NSA Northern Ireland Regional Development Officer Edward Adamson. Edward says: “There really was no contest for the recipient of this prestigious award this year. Samuel was a highly regarded ambassador for the sheep sector in the UK and an exceptional NSA Chairman. His loss has been and continues to be felt greatly.”

Also receiving an award at last night’s dinner, held at the Three Counties Showground, Malvern, was Julie Jennings, NSA Association Secretary. Julie was presented with the NSA Bob Payne Memorial Award for Unsung Hero, a prize recognising NSA office holders, staff members or supporters who goes above and beyond for the good of the organisation. Julie has worked for NSA since December 2002, serving under three different chief executives and seeing the organisation and the sheep sector through many changes and developments.

Mr Stocker says: “Julie’s quiet efficiency and willingness to do any job from the mundane to the complex is what keeps NSA ticking along on a daily basis. She is the unseen glue that holds everything together and it is very special to be able to recognise more than 15 years of dedication with this award.” 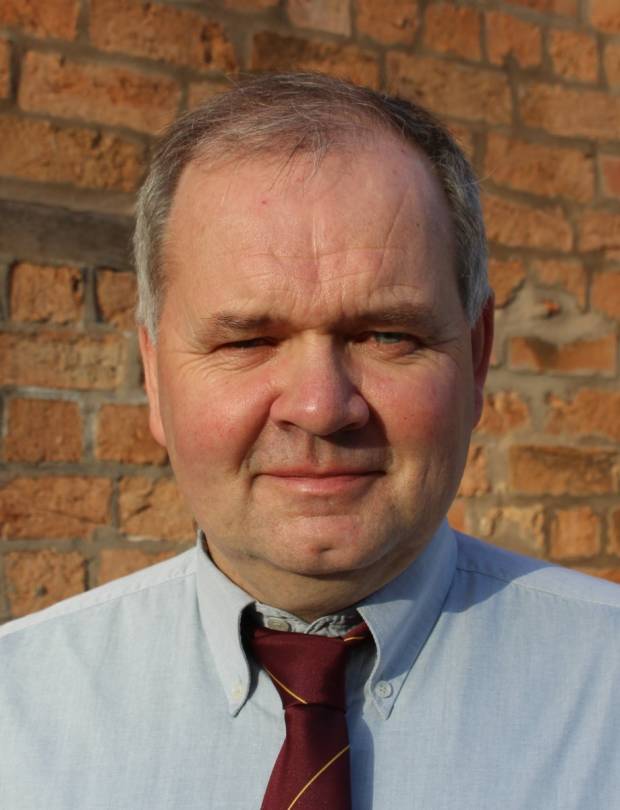