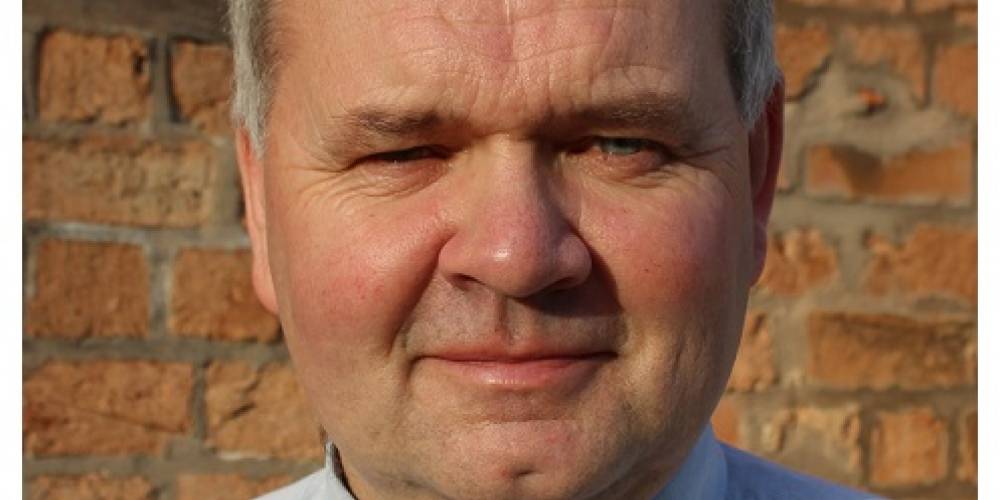 A lasting legacy for the sheep industry recognised in NSA award

The National Sheep Association (NSA) has announced the posthumous winner of the 2018 George Hedley Memorial Award as Samuel Wharry from Carnlough, County Antrim.

Samuel joined NSA Northern Ireland Region in 1993 and alongside several other sheep farmers, was instrumental in taking the NSA presence forward in the region. He was later appointed to represent the region as a Trustee of the UK wide association in 2012. As a mark of his ability, Samuel was elected as NSA Chairman in January 2015, throughout which he proved to be a true ambassador for the association and the wider sheep industry with his wealth of sheep farming knowledge.

John Blaney, NSA Northern Ireland Region Trustee, says: “Samuel was a fantastic ambassador for the UK sheep industry. On meeting him, with his unassuming and easy manner, you would get the impression this man was not all that special. However, his depth of knowledge across the whole spectrum of the sheep industry would emerge after a short time in his company.

“His passion for sheep was infectious and he had a great thirst for knowledge. This became evident through his input into the Blackface Performance Recorded Sire reference group and Agrisearch Sheep Advisory Board. But also, within his own flock via performance recording work and involvement in several Agri-Food and Biosciences Institute (AFBI) breeding trials.”

Samuel was particularly keen on attracting young people into the industry, being an active supporter of the NSA Next Generation project since its creation and entered into a share farming agreement on his own farm in recent years. This mutually beneficial agreement enabled him to have time to devote to NSA, while working alongside his young business partner.

Phil Stocker, NSA Chief Executive, says: “I am delighted Samuel has emerged as the winner of the 2018 George Hedley Memorial Award. The only sadness is he is not here to witness it, although there is no doubt that what this will mean to his family and his extensive network of friends and colleagues will do the award justice.

“Samuel had many interests in life and his family was central to him. He was well read and particularly steeped in the history of Northern Ireland. This all contributed to his immense qualities as a caring, careful and considerate human being, attributes which spilled over into his interest in sheep farming.

“Understanding and doing things better, alongside helping young people in the industry, were two of his biggest sheep related interests and being the recipient of this highly recognised award will seal a valuable legacy he has left the sheep farming world.”