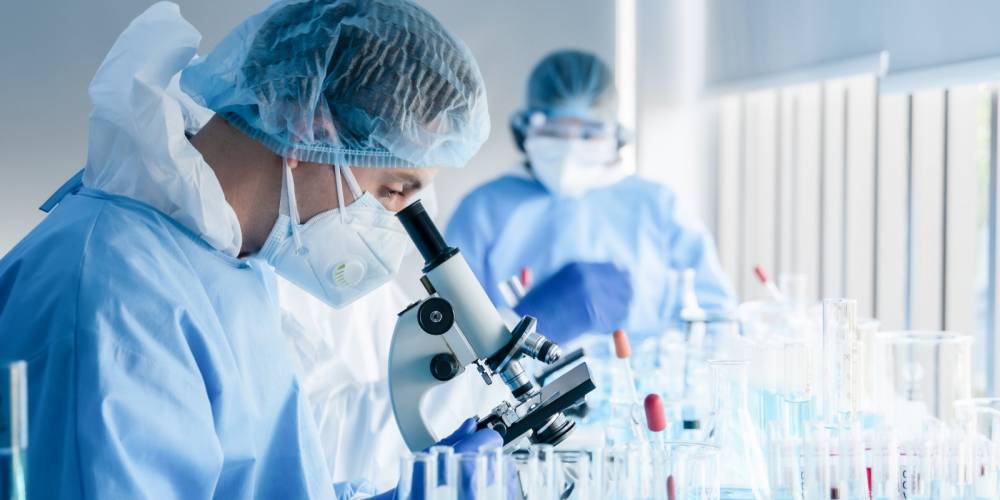 NSA members may have heard rumours of a suspected foot-and-mouth disease alert on a pig farm in Norfolk late on Thursday or Friday last week (23rd/24th June 2022). NSA was in contact with Defra as a member of their livestock core group throughout this alert and is relieved to report that foot-and-mouth disease has been ruled out and the temporary control zone of sheep and cattle has been lifted, although investigations continue to determine the causes of the case. Phil Stocker commented: “We are mightily relieved to have had this negative analysis confirmed although it’s a stark warning to us all that we need to remain vigilant in watching out for any signs of foot-and-mouth, or any other notifiable disease. Early identification and action is an essential part of disease protection. I hope whatever this disease proves to be doesn’t impact more widely on our pig farmers given the troubled times they’re already experiencing”.

Along with the Defra spokesperson commenting: “Following reports of a possible case of foot-and-mouth disease on a farm in Norfolk we acted swiftly to put in place restrictions on the premises and collected samples for testing. Testing has allowed us to fully rule out the presence of this disease. Investigations into other possible causes continue.”