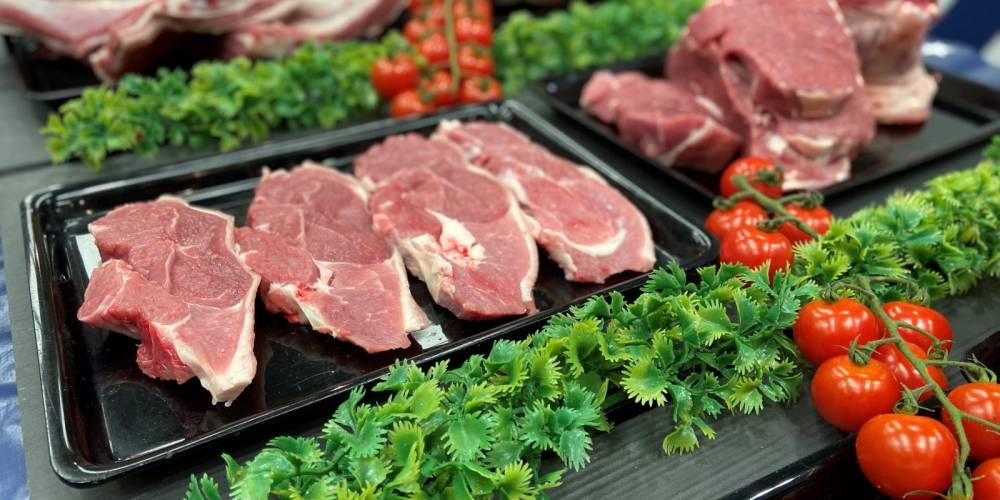 National Sheep Association (NSA) is astonished by the continued dismissal by the Government on the detrimental impact the UK-Australia trade deal will have on UK Farming.

Following the Department for International Trade’s (DIT) own impact assessment which states a ‘reallocation of resources away from agriculture, forestry, and fishing’ of around £94 million, the Association is pressing for proper and urgent scrutiny of the deal by Parliament and the Trade and Agriculture Commission (TAC).

NSA Chief Executive Phil Stocker says: “NSA is bemused by the continued dismissal by the Prime Minister and some of his ministers of the detrimental impact the Australia deal will have on UK Farming. It is obvious, based on its own assessment, how this Government has truly committed the UK sheep industry to being the sacrificial lamb to enable cheaper Australian wine to be on UK supermarket shelves. The association presses for proper and urgent scrutiny of the deal by Parliament and TAC in order for the public to be given the full details of how the deal will allow imports of lamb produced to lower standards than those here in the UK.”

Following prior warnings by the Association that the Australia and New Zealand trade deal negotiations will set the standard for deals going forward, Mr Stocker continues by saying:

“NSA insists that it is essential MPs get a meaningful vote on this deal and that the views of the TAC are properly recognised. This will be a test case for democracy in relation to trade deals - crucial because they will be for the long term. The next stage of this process cannot be a rubber-stamping exercise otherwise the Government’s support from rural constituencies will fall further.”

This statement follows a call by NSA last week, for the use of a licensing procedure to manage seasonality disruption and the use of a whole carcase weight co-efficient to help manage high volumes of single and boned out cuts of lamb.

Along with the increase in Tariff Rate Quotas (TRQs) for lamb which the deal will bring, the reallocation of resources away from the agriculture, forestry, and fishing sectors is another unwelcome element of the UK-Australia deal which will place increasing strain upon the UK’s food and farming industries.