For decades, the legislative and support structure for UK agriculture was largely dictated by the European Union. Since the UK voted to leave the EU, the way in which agriculture is governed and supported has been transitioning away from the EU Common Agricultural Policy towards a more domestic approach. Each of the devolved nations oversees agricultural policy, including schemes through which to support farm incomes. The EU Common Agriculture Policy was already changing, with farm subsidies to produce food transitioning towards land-based payments with less focus on production and more on the environment. However, the speed and direction of that change has been heightened for the UK since Brexit.

The general trend across the UK is that direct, area-based subsidies will slowly be replaced by payments for environmental public goods. This is hugely significant for sheep farmers, as livestock operations currently have the highest percentages of their income come from direct subsidies.

A range of other schemes will support environmental payments across the UK, such as capital grants for farm investments, skills training, and payments for the ever-increasing standards of animal welfare. However, NSA believes food production is continually overlooked and. This is despite domestic food production being one of the most important public goods, with its ability to improve and strengthen the UK’s food security.

Below, you can find NSA information that has been published since the UK left the EU. These date back to when the decision was first made, with more recent updates on the future of farming and what it means for sheep farming businesses. 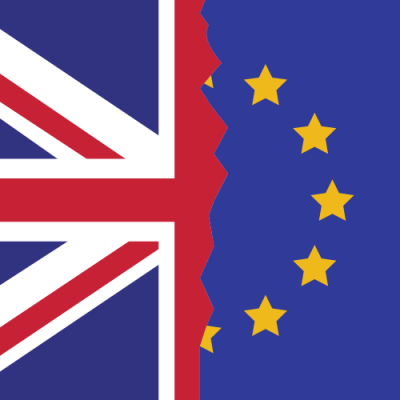 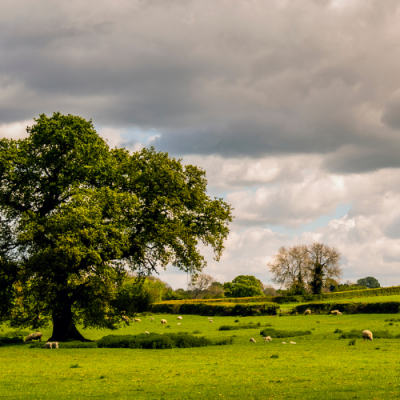 NSA guide to the Agriculture Bill 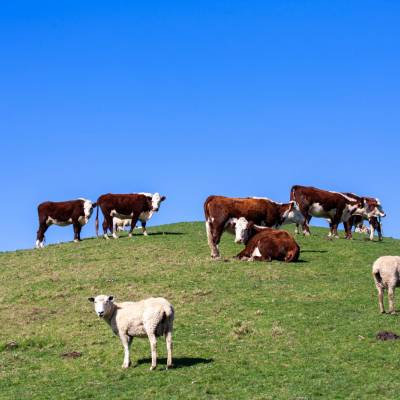 NSA views on the Agriculture Bill 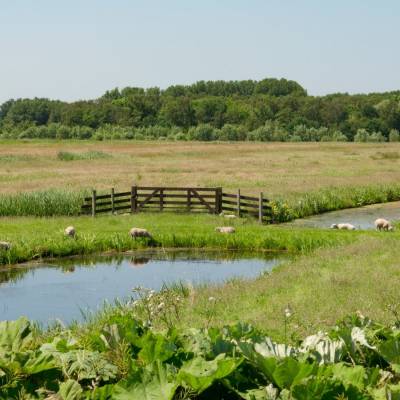 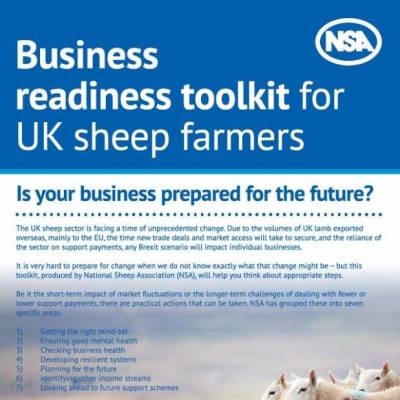 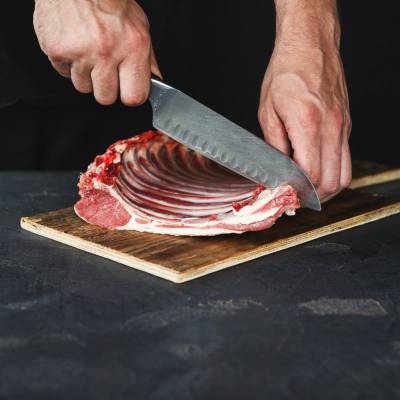 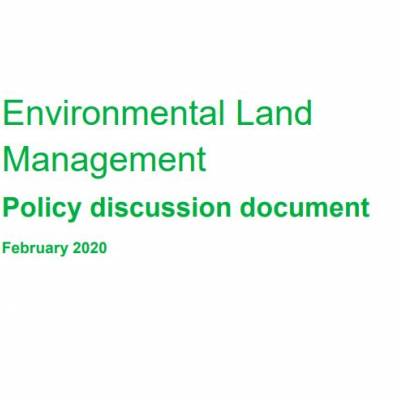 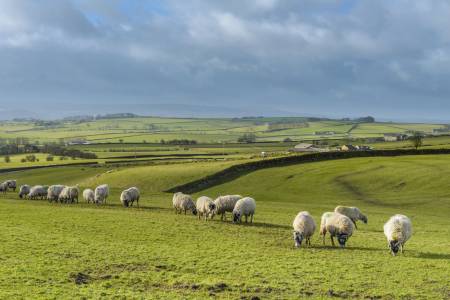 11th July 2022 NSA Grassland Trail set to deliver timely advice on making the most from grassland From permanent pasture to herbal leys, the options now available for the country’s sheep farmers when it comes to managing their grassland are numerous and can be confusing. To support sheep farmers through these difficult decisions the National Sheep Association (NSA) is excited to launch its new Grassland Trail at this month’s NSA Sheep Event. Read More 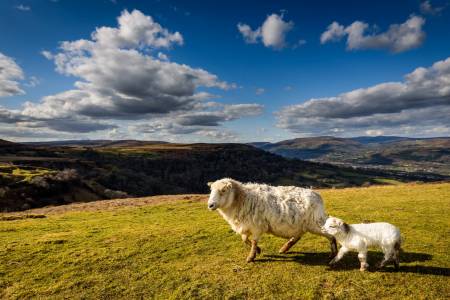 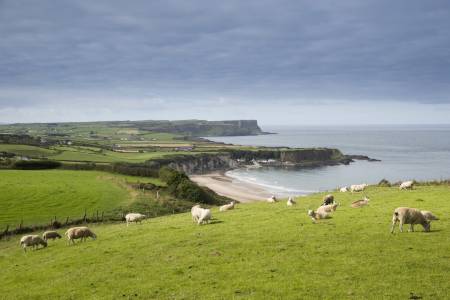 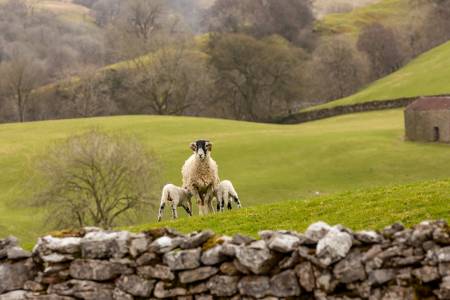 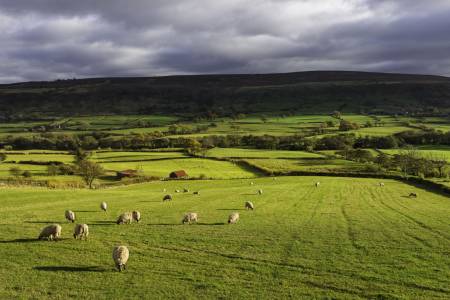 9th February 2022 Future land use must not be viewed through a single lens, says NSA With debates raging over future land use strategies the National Sheep Association (NSA) is warning policymakers how categorising land into areas for food production, nature, timber production, or carbon storage ignores the multi-functional nature of much of our farmed environment, in particular grassland. Read More 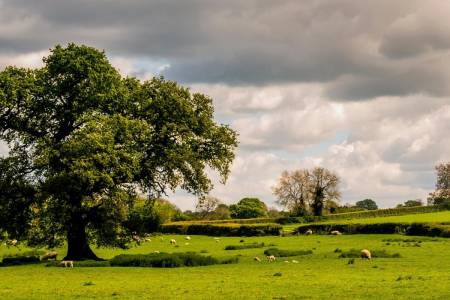