NSA ram sales are recognised throughout the industry as well-respected multi-breed sales offering rams that have all been individually inspected for health and quality before entering the sale ring. There are five sales throughout the year, including the NSA Wales & Border Main Ram Sale in September, believed to be the biggest in Europe. Only NSA members can sell at NSA ram sales; go the NSA Membership page to find an application form.

Two sales are held every year by the NSA Wales & Border Ram Sales Committee, both at the Royal Welsh Showground, which has been the venue for these sales since they began almost 40 years ago.

The NSA Wales & Border Early Ram Sale kicks off the ram sale season in August and offers buyers the chance to purchase rams earlier in the year. Buying a few weeks in advance can allow tups to be quarantined and given time to adapt to a new regime before beginning work. The NSA Wales & Border Main Ram Sale in September is a significant force in the UK sheep industry, with around 30 breeds represented, more than 5,000 rams on sale and an attendance of around 7,000 people.

More about the NSA Wales & Border Ram Sales on its own website.

The annual sale organised each August by the ram sale committee of NSA South West Region has continued to attract a growing number of vendors and buyers,

growing steadily through its 30-year history. The sale, held at Exeter Livestock Centre, has become known for its rigorous inspection and generally high standards. On top of the usual represented breeds, the decision in 2015 to allow crossbred shearling rams has proved popular and attracted plenty of interest.

Go to the NSA Events page to find this year’s sale dates. Entry forms and catalogues are added to this page in the run up the sale. 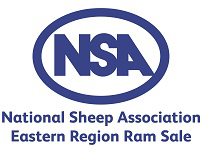 As with the early sale in Wales, it gives producers first pick of the season’s offering and time to integrate tups into their system at home. The second ram sale, held at Melton Mowbray Livestock, has an illustrious c30-year history and prides itself on offering quality for the region’s commercial lamb producers.

Go to the NSA Events page to find this year’s sales dates. Entry forms and catalogues are added to this page in the run up the two sales.

Preparation and time is crucial for good pre-tupping nutrition I guess we all assume that the new sheep we buy have all been grazing grass and perhaps having a few concentrates before they go to the sales – but do we really know? Be sure to ask the vendor what the animals have been getting before you buy. It takes a couple of weeks for a sheep to acclimatise to a new diet, as the rumen bugs need to change to accommodate a different balance of nutrients (starch, sugar, fibre, protein sources) between a high concentrate diet and a forage only diet. Read More 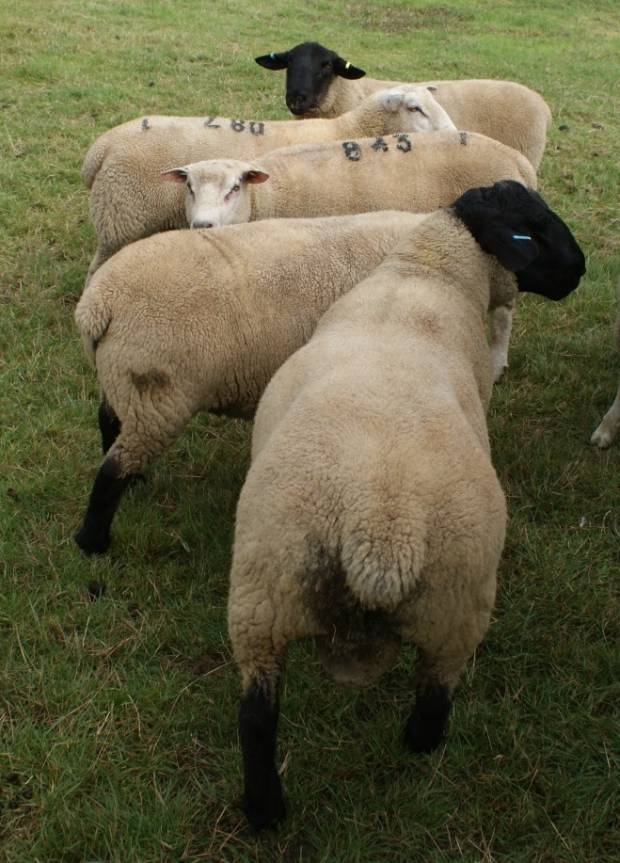 Read More
Don’t neglect your rams after they finish working each autumn The boys have done their work and it’s now time for a well-earned rest. But don’t simply put them all in a field together and forget about them! How many times do you see a ram that has plainly had fly strike or is in poor body condition? It often comes down to post-tupping neglect. Read More 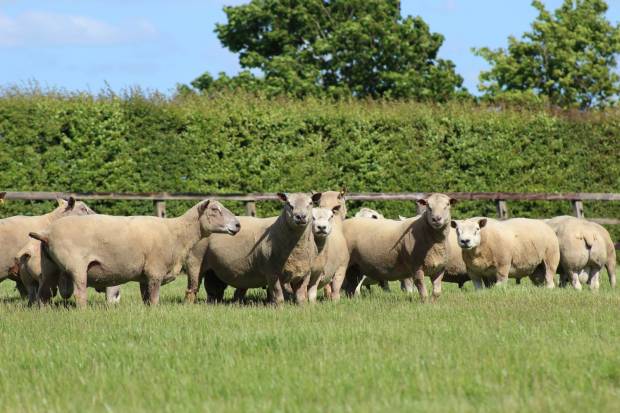 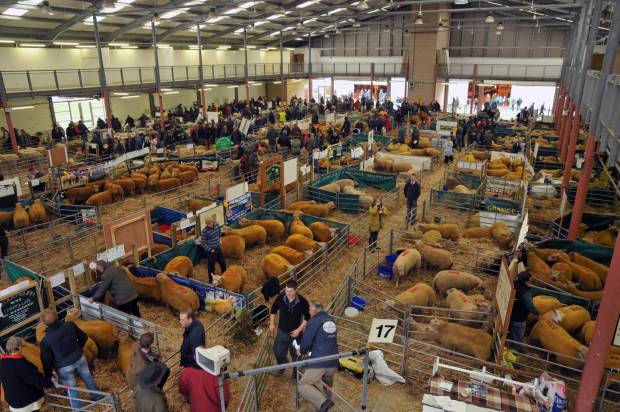 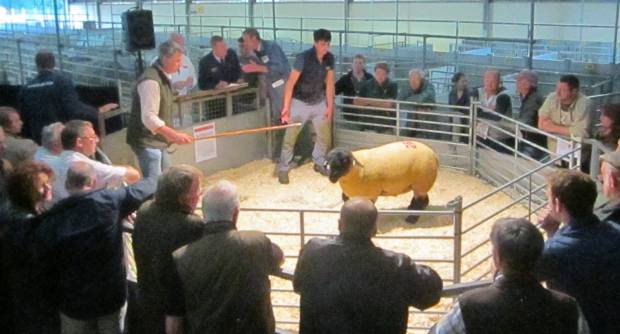 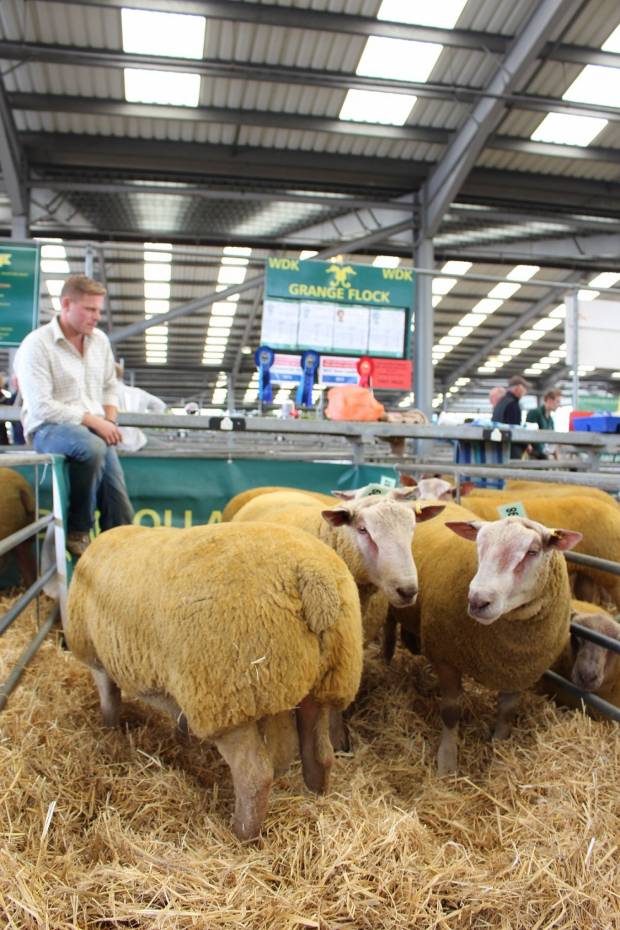 NSA Eastern Region Ram Sale.
National Sheep Association | The Sheep Centre | Malvern | Worcestershire | WR13 6PH
Tel: 01684 892661 Fax: 01684 892663
NSA is a Company Limited by Guarantee, registered in England (No. 37818). It is a registered charity in England and Wales (No. 249255) and in Scotland (No. SCO42853). NSA is VAT registered (No. 273 3469 44). NSA complies fully with the General data protection Regulation (GDPR). Contact NSA to request our privacy policy, to raise queries or concerns regarding GDPR, or to unsubscribe from NSA mailing lists. National Sheep Association is an organisation which represents the views and interests of sheep producers throughout the UK. NSA is funded by its membership of sheep farmers and it activities involve it in every aspect of the sheep industry.
your business your future