We are farming in a very popular dog-walking area and have an ongoing battle with a small number of irresponsible visitors.

We have had a number of incidents recently. One of our ewes had her ear ripped off after a long chase by dogs. Fortunately she didn’t miscarry her lambs and later gave birth to two tup lambs. We found another ewe under rocks that had clearly been chased there and killed.

On another occasion two people were walking at least six dogs between them. They weren’t under control at all and were chasing 44 in-lamb ewes for about half an hour. The ewes ended up being scattered all over, some clearly worse for wear. Once the walkers had finally caught their dogs they hid behind a wall. A man who had alerted me to the problem pointed them out to me. I never managed to catch up with them. I am sure they know the problems they caused, and also that there were witnesses that haven’t come forward. We did inform the police who have said they will deal with it.

We tenant some of the Eastern Moors Partnership land and they have been very supportive, taking up the issue with the police and local authorities. We have set up our own Lydgate Hill Facebook page to help the general public understand how a moorland flock is run and also post incidents of sheep-worrying to highlight this problem. The importance of keeping your dog on a lead cannot be emphasised enough. 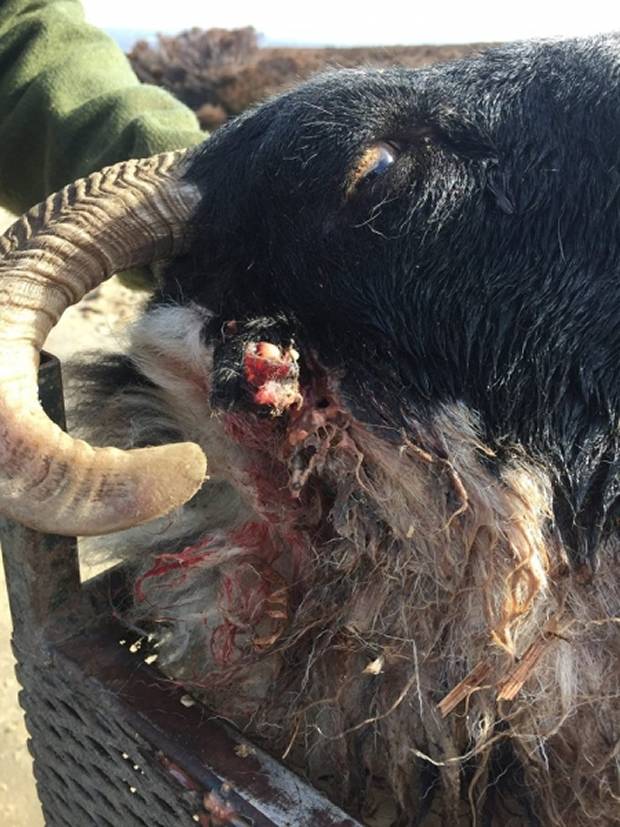 An in-lamb ewe with her ear ripped off by a dog. 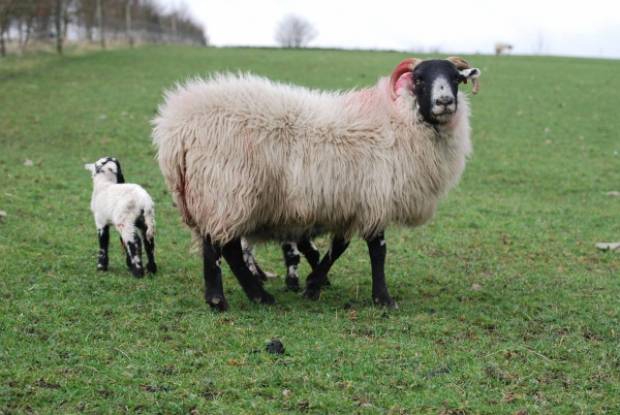 The same ewe, who later gave birth to twin lambs. 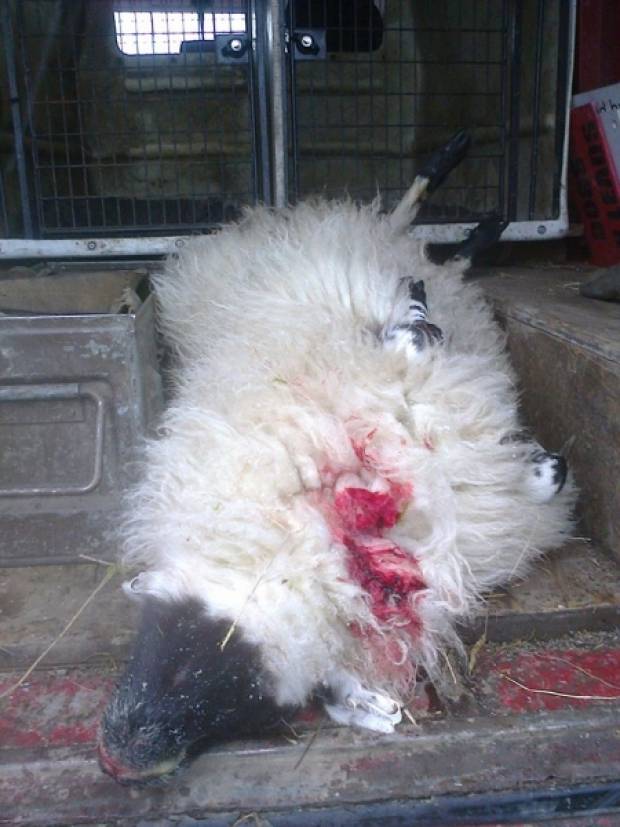 An other of Mr Denniff's sheep, this time a young female, killed in an attack.