“Our first dog attach was in mid-December, during the night. A dog got into a field of in-lamb ewes, which resulted in six being killed at the time. It was the aftermath which really impacted us though, our scanning percentage was down 20% on the previous year to only 160%”

“We suffered our second attack in January this year, a dog got ito a field of ewe lambs and one was pinned down and attacked. Again it was the aftermath which caused the real damage, after we discovered that only 40 out of 100 were actually in-lamb. I really don’t think people understand the impact a dog can have by simply chasing ewes in a field. The damage might not be physically on show straight away, but the long-term impacts, such as ewes aborting or not getting in lamb at all is made clear with the experiences we’ve had.

“I did report both cases to the police, but no action was taken against the dog owner as the police maintained there was a lack of physical evidence.

“We farm around 1,000 acres on the outskirts of the South Downs, East Sussex which is obviously really popular with tourists. I think it's so important to try and educate people to the damage they might not realise there dog in capable of inflicting.

“Although not specifically related to dog worrying, Sussex police have set up Farmwatch. A number of farmers in the local area are involved and we receive a Weekly Updates on any suspicious activity from that week, which can include crime information on things like stolen vehicles etc. It seems to be a good way of keeping both farmers and police in touch.” 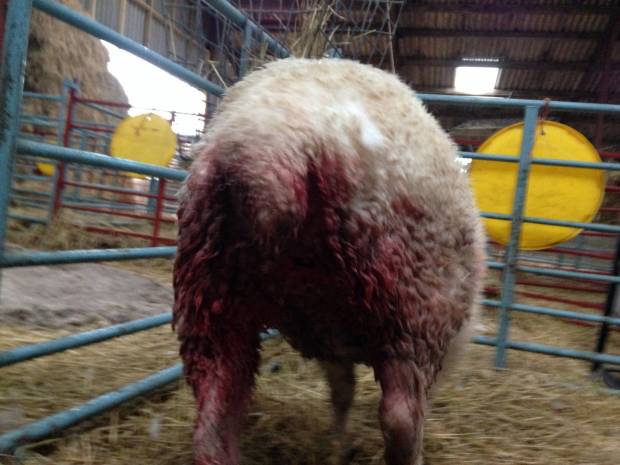 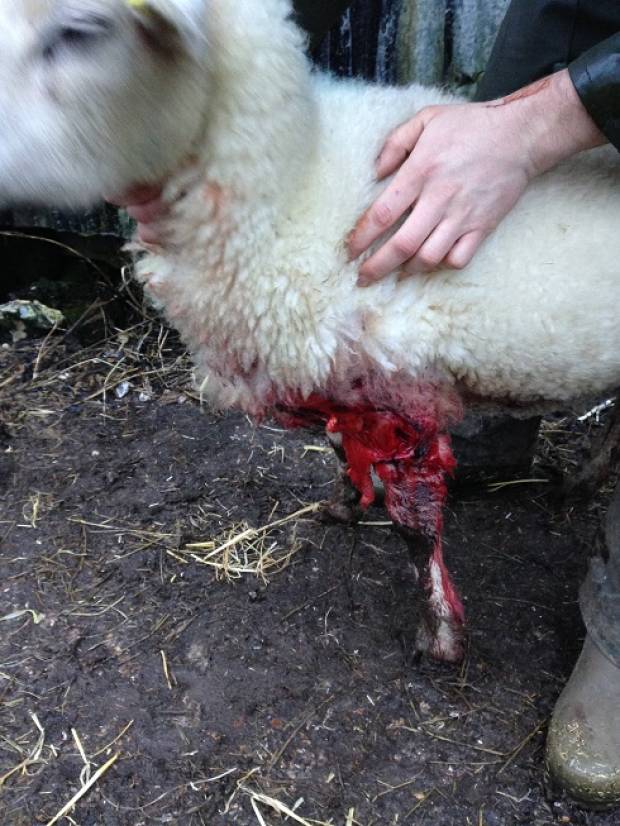