NSA is pleased to have joined together with a wide group of industry bodies, not just representing farming, but also environmental and wildlife groups to call on the Prime Minister to commit to ensuring animal welfare and safety standards, as well as environmental standards, are not undermined after Brexit.

NSA Chief Executive Phil Stocker comments: “There has never been a more important time for industry to unite and work together for the greater good of our countryside, landscapes and food production. We’re extremely pleased to be a part of such a diverse and united group and hope this sort of Unity can continue in the future.

To bring such a group together shows the severity of our concern for the future of UK Agriculture, and the letter to the Prime Minister makes it clear this would not be acceptable. But it also offers support and recognises potential for the future. There are many opportunities and NSA is ready to get behind the progress – but is clear, we must have an industry left, with high standards and not undercut by substandard imports, to support and be proud of as new trade agreements are stuck.” 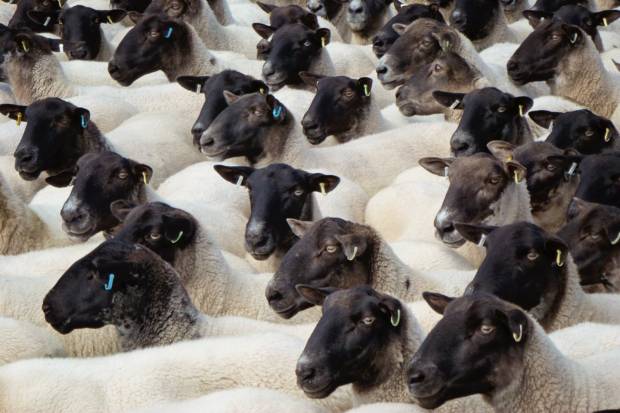