The role of the NSA English Committee is to ensure NSA’s work reflects the needs of members in England. It highlights the priorities of NSA regions in England so they are represented on the NSA UK Policy & Technical Committee, NSA Finance & General Purposes Committee and, through these committees and regional Trustee Directors, on the NSA Board of Trustee's. The NSA English Committee communicates directly on English matters with Government ministers, providing this is within the agreed policy of the organisation. The committee consists of three representatives from each of the six NSA regions in England, and these 18 individuals are led by a chairman elected from within the committee. Additional people are only co-opted where needed. NSA staff members involved include the Chief Executive and Policy & Technical Officer. 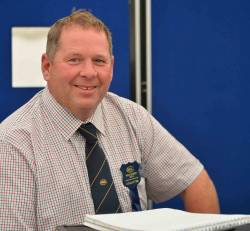 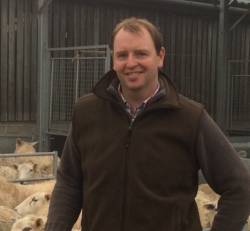 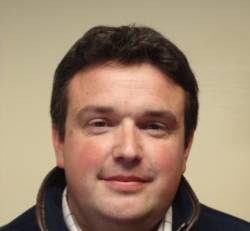 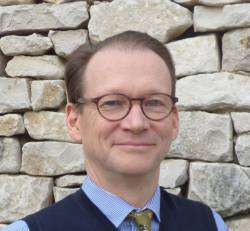 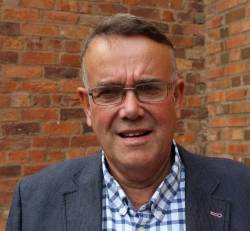 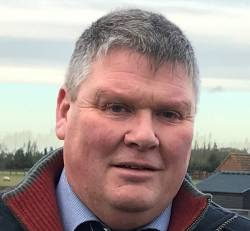 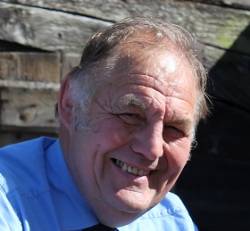 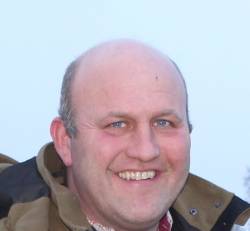 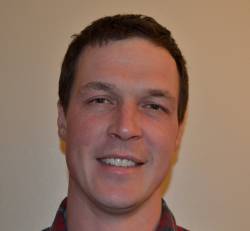 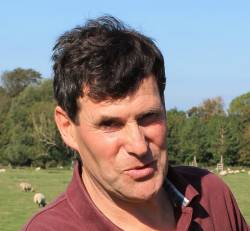 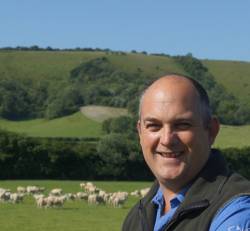 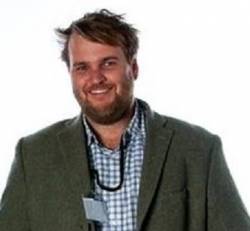 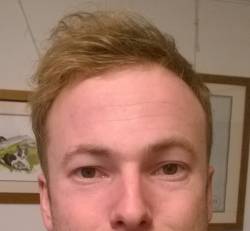 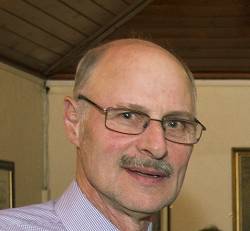