The National Sheep Association is grateful that the EU has granted a further extension to Brexit, allowing more time for a deal to be agreed by Parliament, and crucially preventing a no-deal scenario that would be damaging to the sheep industry.

NSA Chief Executive Phil Stocker comments: “NSA is as frustrated as anyone about the drawing out of this process, however, with a deal hypothetically agreed by MPs, we accept that more time is needed to allow this to be passed into British law with proper scrutiny and consideration.   But uncertainty still reigns and while these three month should be used for proper and full scrutiny we are likely to be see most of the time spent preparing for a general election which could lead us anywhere.  There is little good in all this but at least our markets are still flowing and the likelihood of a no-deal with an associated crash looks less likely – though not impossible.”

NSA is still concerned about the possibility of a no-deal still being on the table at the end of 2020, although also expects a likely extension to the implementing period that could take us beyond the December 31st 2020 date.

Mr Stocker explains: “The withdrawal deal being discussed by Parliament still won’t provide absolute certainty that we won’t again face the same cliff edge at the end of the implementation period, where the UK faces a full departure from the EU without sufficient trade agreements in place. However, it would at least put us in a position to kick start trade talks with the EU and continue trade in the meantime.  We would also expect discussions around extending the implementation period.   I can understand why this is immensely frustrating to all those who simply want to ‘get out’ but many people warned  that untangling our involvement in the EU would take a lot of time and effort, and the only alternative is a sudden crash out which would be seismically damaging for our industry.”

NSA further welcomes the flexibility of this extension but is holding its breath until after Thursday, the day that our Prime Minister used several colourful anecdotes to express his desire to leave on the 31st October. Mr Stocker continues: “The flexibility given is very beneficial, meaning we can move forward if we are ready to and start building our international future.  But we have seen so many twists and turns in this saga and you could almost expect there to be a few more yet. The reality is that this process, set in motion in 2016, is far from concluded and we have little option but to be patient and do all we can to position and prepare our industry as well as we possibly can.” 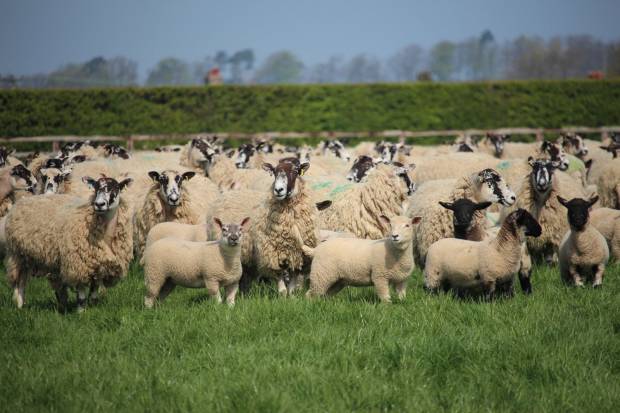