Jennifer Craig (chair of NSA Scotland) welcomed all to the meeting and then proceeded to approve the minutes of the last ARRM (Annual Regional Members Meeting). Following this she gave her Chairman’s report of the events of 2019 highlighting a very successful NSA Highland Sheep event in June and a busy year with meetings covering a wide range of topics from Brexit to predation and everything in between. NSA Scotland has built up good relations with other organisations that it shares mutual interests with and gave members a taster of what is to come in 2020, including welcoming our new Scottish Region Coordinator Grace Reid to her role.

Mary Dunlop (treasurer) gave her report on the finances of the NSA Scotland region which proved better than previously budgeted for.

Aileen McFadzean and Peter Myles will continue their positions as the region’s trustees/directors.

Nominations were put forward for the election of new NSA Scotland committee members which will be announced in due course.

The meeting was closed by Jennifer Craig.

Following this, Phil Stocker (NSA Chief Executive) presented his summary of current NSA activity and policy work going forward. He highlighted the fact that Scotland as a devolved nation is specifically interested in supporting farmers through providing the framework for increasing productivity and maintaining and improving the environment. The wide diversity of sheep farming approaches in Scotland are key to capturing the reputation and image of the sheep industry. He concluded that the future is bright with particular reference to the younger generations whilst domestic and export markets are essential to the outcomes of enabling concentration of efficiencies and collaboration in a post Brexit world. 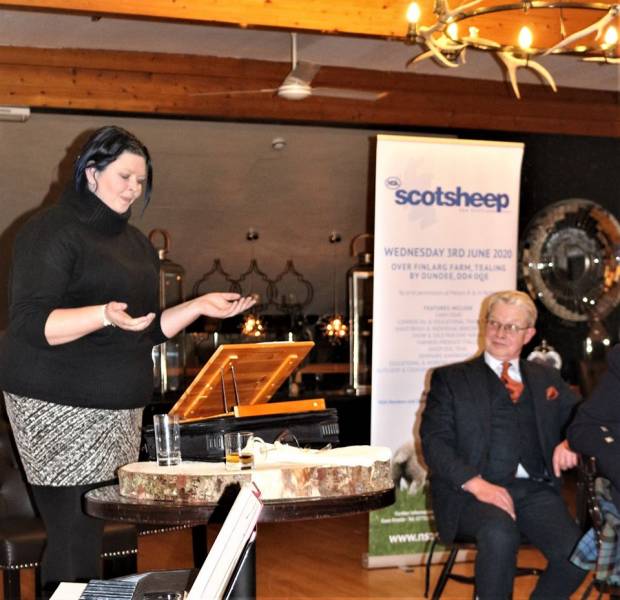