Three former Scottish champions and a former UK champion are among a top field of 28 leading handlers who will be competing in an invitation sheepdog trial which will be one of the highlights of NSA Scot Sheep 2018.

Scotland’s biennial national sheep event is organised by NSA Scottish Region and will be held at Kings Arms Farm, Ballantrae, Girvan, Ayrshire, on Wednesday, May 30th.

“Half of the 28 competitors have represented Scotland in the UK championships, including one former UK champion, so competition will be keen,” said former Scottish champion, Neil Gillon, Lanes Farm, Barr, Girvan, who has organised the trials on behalf of NSA Scotland and will be competing himself.

“Equally important is the participation of five young handlers and a number of novices who have been taking part in novice trials which are an important part of the training of handlers for the future.”

The trials are again being sponsored by McCaskie Farm Supplies and handlers will be competing for a prize pot of £400, including £100 for the winner and £80 for the runner-up. Judging will be in the hands of Alistair Stewart, Shankend Cottage, Boreland, Lockerbie, 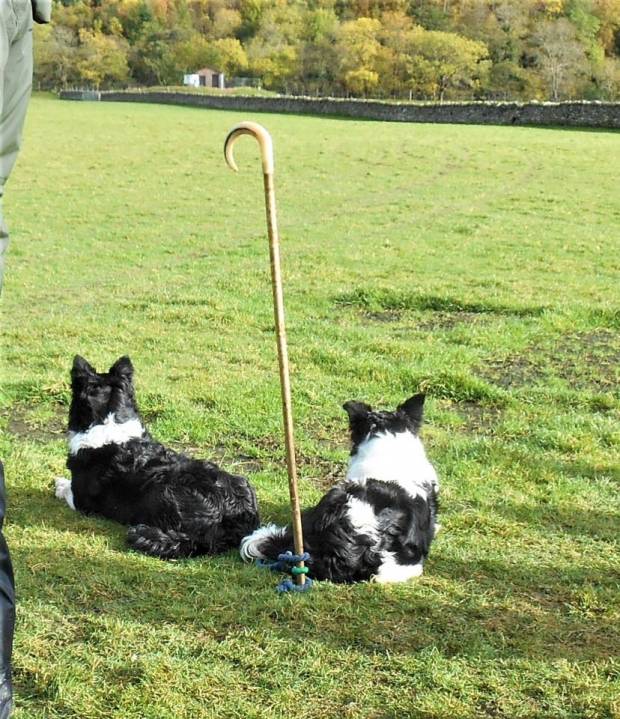